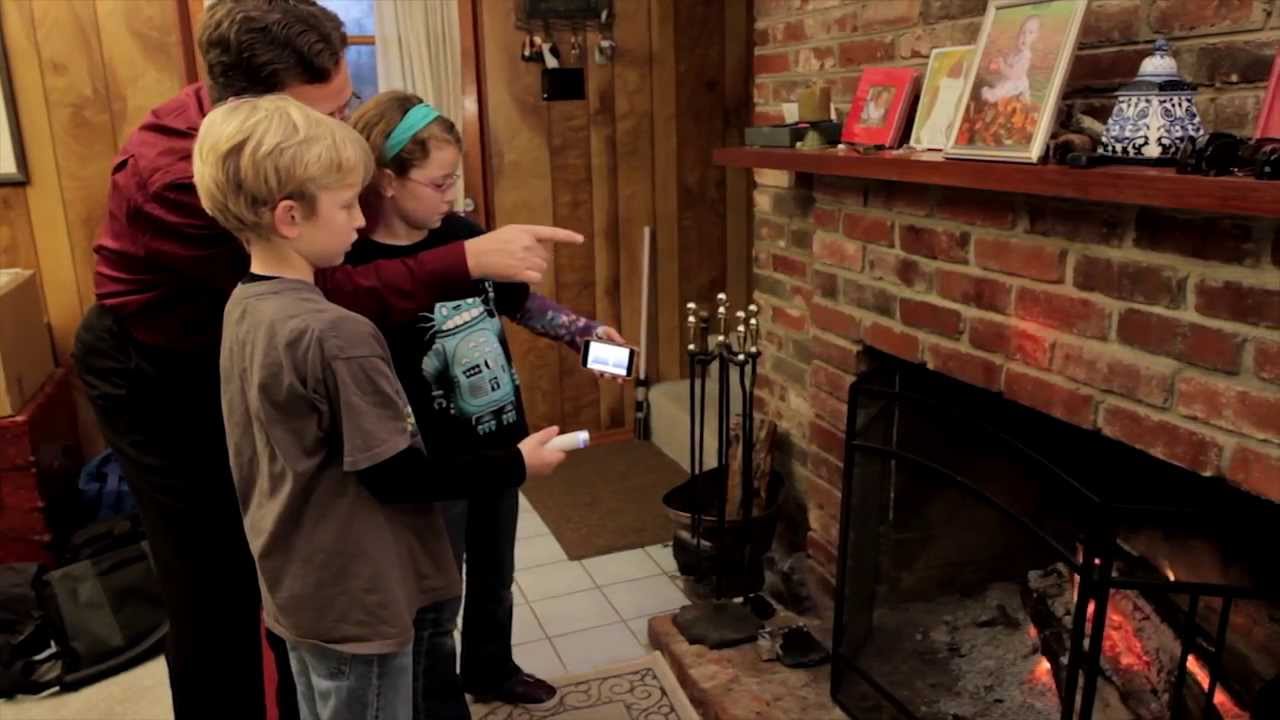 Ever get a case of the yawns while sitting at your desk? Silly question – of course you do! Usually, we figure we need another cup of coffee. That jolt of caffeine might help… but opening a nearby window or stepping outside for a breath of fresh air might also wake you up: poor indoor air quality could be the cause of your sleepiness. How would you know, though?

Figuring out your current air quality is just one of the many things you might do with the Node+ CO2 sensor, a product under development by the folks at Variable, Inc. in Chattanooga, TN. An addition to the Node+ sensor platform (which was funded with a very successful Kickstarter project in early 2012), the CO2 module (as you might suspect) measures carbon dioxide levels of the air surrounding the device, and feeds the data to your smartphone through Bluetooth technology.

You’re OK if your first response to that is “All right… that’s kind of cool… but so what?” CEO George Yu provides some insight into the CO2 modules potential uses in this campaign’s Kickstarter video:

The folks at Variable are particularly excited about the partnership with Vernier, as they believe the Node+ has a wealth of educational possibilities. Commercial applications for the CO2 module range from verifying air quality levels in LEED and other green certified buildings to monitoring levels of the gas in hydroponic greenhouses. Environmental activists can use the device to measure CO2 levels  on highly-trafficked streets and intersections, or from public and private exhaust sources. Shoot, it could even serve the purpose of bringing parents and kids together in various learning activities:

Of course, while individuals may come up with all sorts of creative uses for such a device, I’m excited about the potential for crowdsourced datasets: get these in the hands of thousands, or even millions, of people, and get the bigger picture of ground-level CO2 concentrations.

Since they’ve done it so well in the past, Variable’s funding the final production requirements with a Kickstarter campaign. They’re taking a pre-sale approach with rewards; if you really want to help out, higher contribution levels have a “buy one, give one” option that allow you to donate a second Node+ CO2 to a school of your choice.

I’ve been coming up with things that I might want to do with such a device, but I’m guessing you might have better ideas. Share them with us…