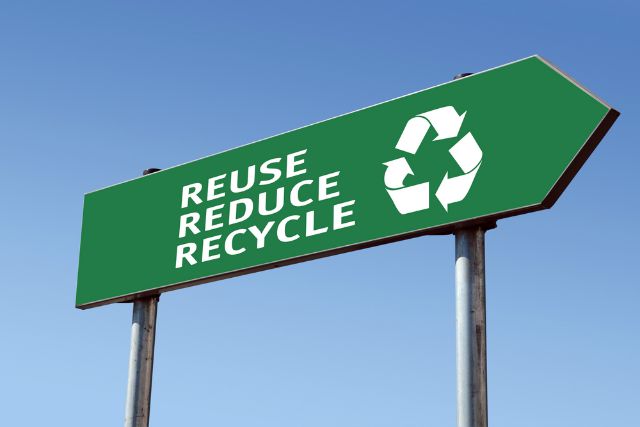 The concept behind the circular economy is certainly gathering pace: the European Commission has announced it will present an ambitious circular economy strategy in late 2015, China has set up CACE, a government-backed association to encourage circular growth, and Japan has been practicing it for decades.

But what exactly is it?

In essence, we live in a cradle-to-grave economy where industrial processes consist of a “take, make and dispose” framework, which is unsustainable. The circular economy challenges this framework by feeding products, components, untapped resources, and materials back into the appropriate value chains after their useful life as one product.

Makes sense doesn’t it? Why would you throw away something if it has a secondary use? Organizations, however, are a bit more skeptical. There are a number of perceived barriers that are restricting acceptance of the circular economy concept.

Moving the business model in line with a circular one isn’t always straightforward, although can be mutually beneficial when both parties are closely entwined. For example, mobile phone service providers could increase the frequency of phone upgrades and tailored price plans to its consumers to a yearly. The consumer who benefits from a new device and better contract based upon their usage, while the phone company would retain its customer and obtain a steady stream of materials (in the form of old handsets) that could be resold or recycled.

Within the automotive industry, it’s perceived that new car sales competes directly with used car sales. This is only the case if other parties are in charge of the sale – i.e. platforms such as eBay or specialist used car resellers. If this was owned and run by the car manufacturers themselves, this could result in an additional revenue stream.

Renault has invested heavily in the circular economy – they can now claim that all of their fleet is made from 30% recycled materials which by the end of 2016 they aim to increase this to 33%. Not only does this extend the life of older cars, but it also impacts production costs.

We’ve all seen hordes of people camped outside a shop over night to get the latest and greatest gadget, but there is fast becoming a new movement of people who lean more towards the service rather than the ownership of the product. Most people purchase something to do a particular job, so there is an opportunity to move towards a circular view where products are leased. A prime example of this: tools that gather dust for the bulk of the year.

Another example of this was illustrated in 2014 when Kevin McCloud along with 3 designers recycled an entire passenger plane into salable new products which otherwise would have ended up in landfill.

Waste management organizations have been leading the way in the circular economy for years. Increased pressure form EU directives, increased landfill levies, and new revenues opportunities have paved the way for them to embrace recycling as opposed to just providing disposal services. Bywaters, for example, processes up to 2,400 metric tonnes of material per week with a recovery rate of 95%. Working with a network of UK re-processors, they aim to find new markets for the recovered material.

If embraced fully, the circular economy can act as enabler for businesses, lowering production costs, opening up new revenue streams, and deepening customer engagement. As well as being good for the environment, it is good for business, too.

This post was generously sponsored by Bywaters Waste Management.