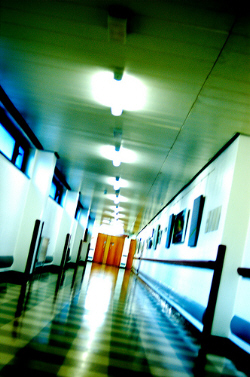 Brian Toomey is a resident of Dancing Rabbit, the founder of search engine optimization firm JB Web Analytics, and my partner at sustainablog. On the surface, this may see off-topic, but, as you’ll see, Brian makes a clear connection between the health care debate and environmental issues.

When I meditate on my personal health, I see it as inextricably linked with that of the biosphere and global population. For me, universal health care is 95% about access to a fresh produce plant based diet, protection of biodiversity and natural capital, and a more just socio-economic world world, and I would love to see progressives steering the debate in this direction.