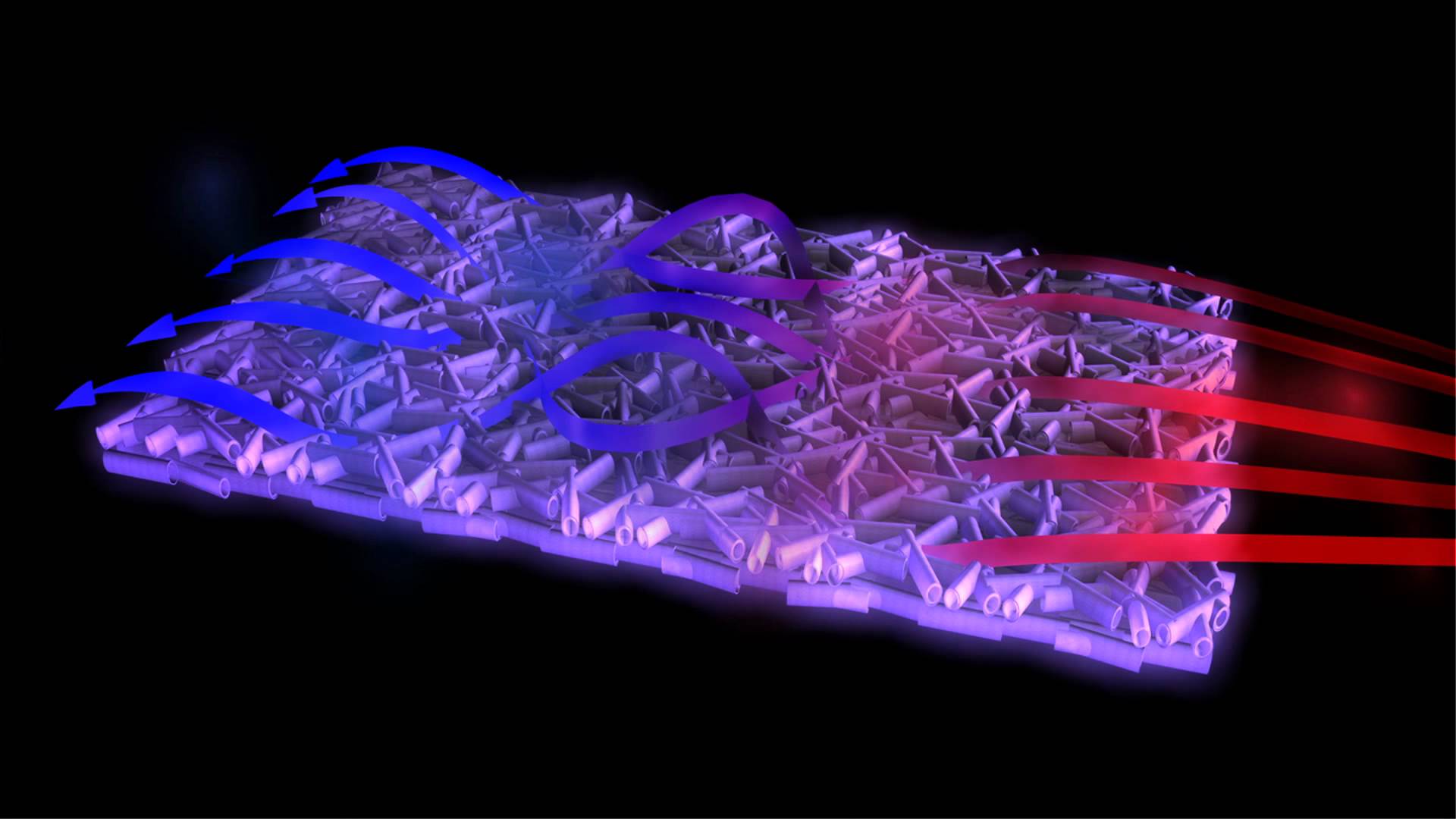 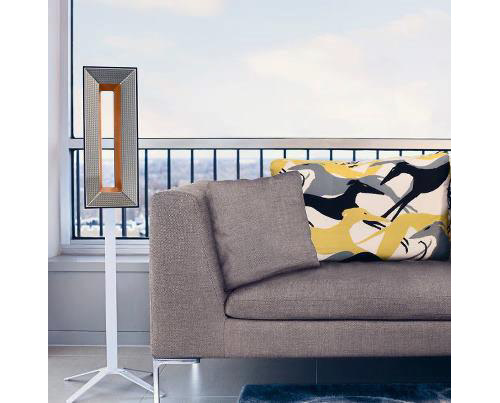 I’ve gotten a number of pitches to profile/review air purifiers in recent years. Generally, I’ve turned them down. While I have no problem with cleaner indoor air – who does? – I know an awful lot of products on the market don’t deliver like they claim. That was the mindset I had when a PR friend approached me with the Airocide; just a little digging, though, showed me that this wasn’t the average product in this niche.

Why’s that? Well, in one word (or acronym), NASA. That’s right, the agency that contracted the research and development for everything from solar panels to microwave ovens to Tang also needed a way to protect space station astronauts from polluted indoor air: specifically, ethylene gas produced by plants for accelerating the ripening of fruit.  The technology that differentiates the Airocide from conventional air purifiers was the result of this research: the technology’s ability to remove ethylene particles was so impressive that the grocery and fresh flower industries were the next customers. Further research showed that Airocide’s filterless method of destroying particles with chemical reactions (that produce no harmful emissions) worked with volatile organic compounds (VOCs) and even common allergens.

So, how’s it work? I’ll let the folks from Airocide take that one:

So, now you’re probably thinking “Hmmm… I’ll bet this thing isn’t cheap.” You’re right –  at $799, the Airocide definitely costs more than the average air purifier. But at least part of what you get for that higher price is confirmation of its effectiveness: in addition to customer testimonials, the Airocide’s gone through a number of different university tests. The bottom line: users who suffer from allergies and other respiratory irritations generally feel better after 4-6 weeks of use.

Have I tried one out? No. But I’ve read enough to convince me that it’s probably worth a test run, unlike more other purifiers. If you’ve invested in an Airocide, share your experience with us. Has it worked as promised?