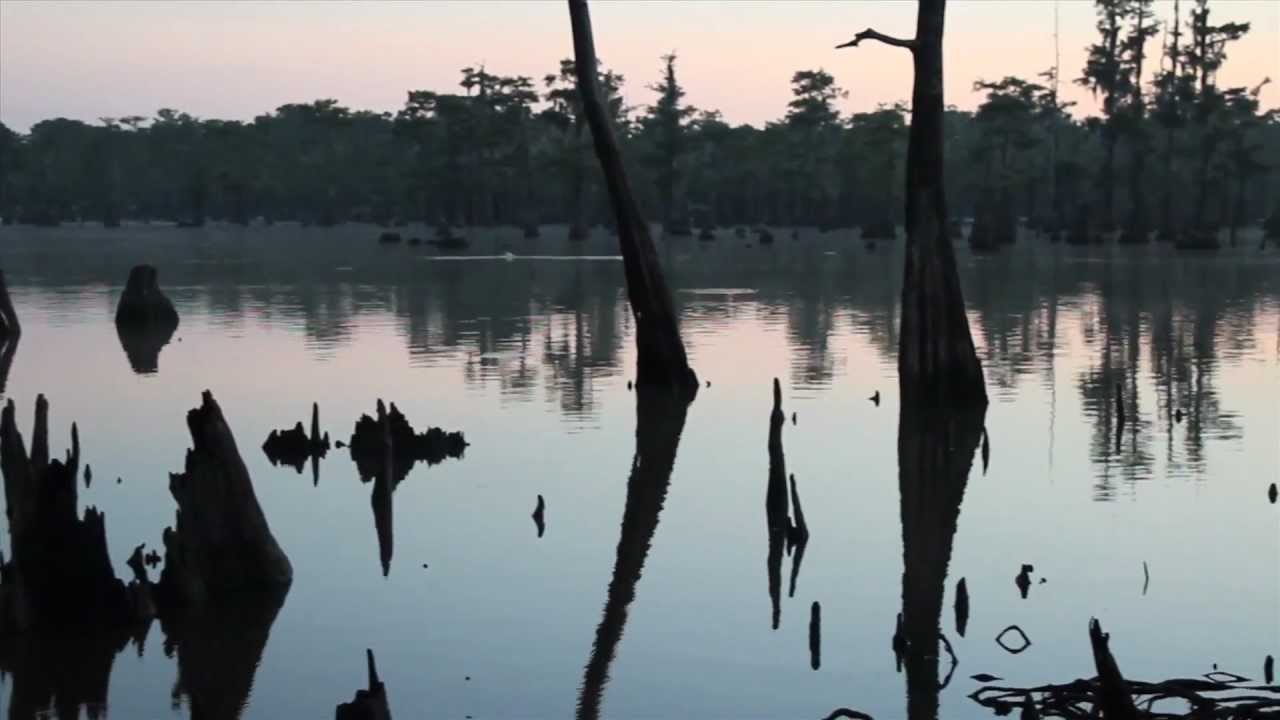 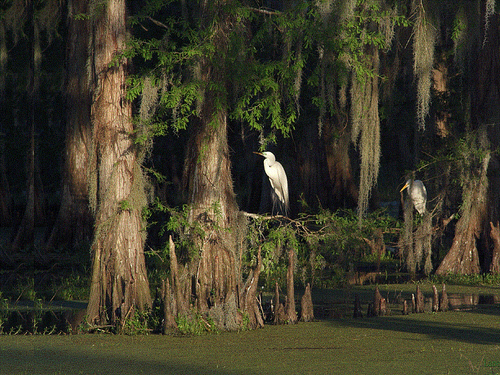 What’s the value of a tree? Traditional economics will figure that value based on the amount of lumber (or other products) that can be made from that tree… after it’s been harvested. But what if that tree is part of a landscape that defines your way of life? That’s a question that people in Southern Louisiana’s Atchafalaya Basin had to consider after it came to light that the St. Martin Parish school board had sold timber rights for 640 acres of cypress trees in the Basin… for a mere $88,000.

Drew Landry, the musician and crawfisherman best know for his impromptu musical performance in front of the the Deepwater Horizon commission two years ago,  thought the story of how Basin residents responded to this news – and their creativity in finding a “win-win” situation – was worth telling. Last week, he released the short film that he produced on YouTube. “Preserving a Way of Life in the Atchafalaya Basin” is only fifteen minutes long, but there’s a lot of inspiration packed into that time frame. Watch it, and let us know what you think about how these “simple” people found an elegant solution to this clash of economics and culture.