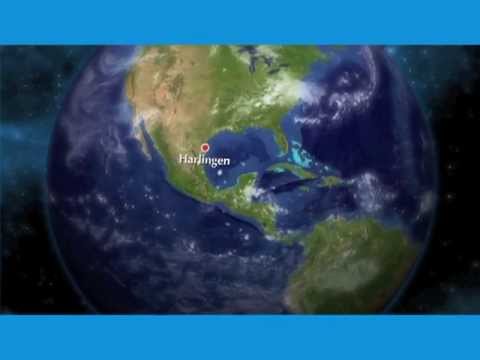 Jeff wrote about the EPA’s “Be an ENERGY STAR” video challenge back in August, and featured a video submitted by some rather clever and cute kids.  In case you don’t remember, you can check out the link above, and the summary of the contest is that it encouraged Americans to pick up their cameras and document the energy saving actions they are taking in their home, school, workplace, and community.

The contest, including the Facebook voting, is over now, and the EPA has made a compilation video of the top entries. Some of the featured stars of the videos include kids from Boys & Girls Clubs in Arkansas, California and Texas; homeschoolers from New Jersey; and even U.S. Ski Team Gold Medalist Lindsey Vonn. Here’s the compilation video (you can see that it includes the video Jeff featured in August):

The video challenge isn’t the only education effort EPA was engaged in this year to encourage energy efficiency and conservation, though. It also an “Energy Stars Across America” national grassroots effort, launched on Earth Day 2011. This grassroots effort helped families learn about energy saving actions they can take in their homes and communities right now. Over 800 energy efficiency-related events were held across the country, ranging from flash mobs to CFL give-a-ways.

In total, nearly 3 million individuals have committed to energy saving actions this year through the EPA’s efforts. That would save over 6 billion kilowatt-hours (kWh) of electricity!

Were you involved in any of these EPA events? If so, we’d love to hear more from you about the experience.