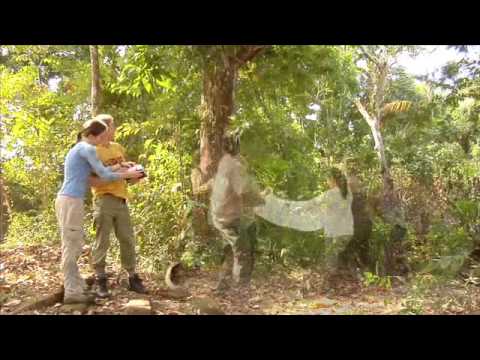 Of all the environmental challenges currently facing us, biodiversity loss probably gets the least amount of broad attention… likely because its also one of the toughest to wrap our heads around (yep, even more than climate change). As biodiversity is key to maintaining healthy ecosystems, and life on Earth period, it’s also one of the most critical… which is one reason the United Nations has declared 2011-2020 the Decade on Biodiversity.

Most of us likely associate the concept with species extinction, and that’s certainly a big part of the threat posed. But while the loss of a species like the polar bear is important, it’s not because they’re cute and cuddly looking (at least from a distance); its because without this particular species present, other elements of its ecosystems can get out of balance… and that’s something that can affect us even if we live nowhere near the Arctic Circle.

This guide will help you get a handle on the sometimes difficult concepts related to biodiversity, and point you to some of the best resources online for exploring the topic further. Like our other metaguides, this one’s always in progress… so if you know of a good resource that belongs here, let us know.

Biodiversity, or biological diversity, isn’t a single thing: rather, it’s a concept that encompasses plant and animal species themselves, their habitats, the ecosystems of which they’re a part, and the genetic diversity within a given species. To complicate things a bit further (but also to add another critical layer to the concept), Professor Anthony Campbell proposed that molecular diversity also be considered within the broader concept in 2003.

So how do you sum all of that up in a tidy definition?

Next page: Why is biological diversity important? (Use the page links below to navigate)