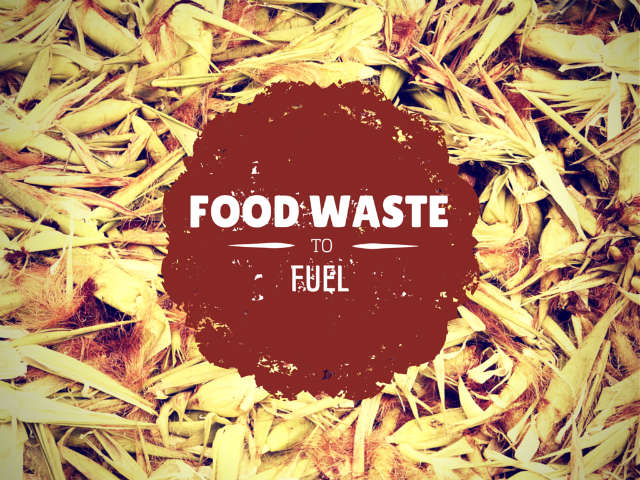 Before we begin, a clarification of terms is in order. Food waste can mean edible leftovers. Or it can mean inedible byproducts from food processing. In this report, we will focus on the later.

In Mexico, a commercial processor of corn found that it had significant quantities of inedible byproducts left over after the manufacturing process was completed. It asked the scientists at the nearby Center for Research and Assistance in Technology and Design in Jalisco, Mexico if the waste had any useful purpose.

Lorena Amaya Delgado and a team of researchers at the Center’s Department of Industrial Biotechnology developed a way to hydrolyze and ferment the carbohydrates in the waste from the food manufacturer. Once the process was perfected, the team designed and built a pilot plant to test whether it could be translated into real world bioethanol production ,outside the laboratory.

Today, that pilot plant is producing 500 liters — about 130 gallons — of bioethanol a day. Ethanol can be used as a low emissions fuel for internal combustion engines, or it can also be blended with gasoline to reduce carbon dioxide in the exhaust gas.

“Although it was a project designed at the request of [one] company, the technology can be adapted to different waste from the food industries…such as the bakery, dairy and fruit processing sectors, among others,” says Ms. Delgado.

While this process still has a ways to scale up before reaching commercial viability, it does represent a promising alternative to traditional “food to fuel” ethanol production. What do you think of this technology’s potential? Share your thoughts, or tell us about other developments along these lines in the comments below.