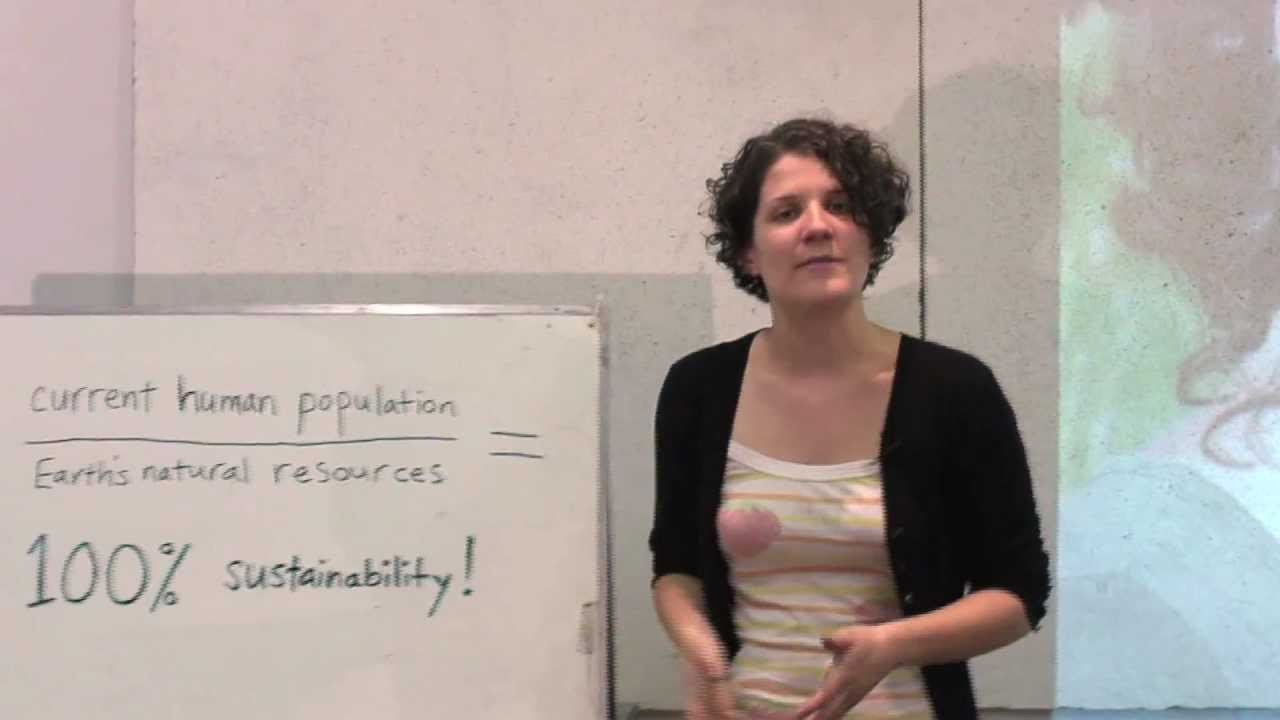 Last Fall, I wrote a post here, and another one at SUNfiltered, about an ambitious project by one of our former writers: Caroline Savery (she of the tent trauma) and her Sust Enable: The Metamentary project. She was fundraising, and I was trying to give her a hand with getting the word out. It didn’t work — the Kickstarter project she started didn’t make its goal — but, as I’ve seen, and as the project itself attests, Caroline’s not one to give up.

So, she’s fundraising again for this innovative film idea. Based on the learning experiences she had from trying to live a 100% sustainable life for 90 days (which ended up only lasting a few weeks because of multiple challenges), she came to understand that the definition of sustainability she entered that endeavor with was flawed… and so modified her original film project into a “metamentary” focused on defining sustainability while still trying to incorporate the idea into her life. Rather than making a film promoting a concept (her original idea), she wants to try to figure that concept out on film.

I’ve always thought the idea was great (even the original iteration), and am happy to continue to support it. This time, she’s fundraising through IndieGoGo (a Kickstarter-like platform)… and this time, I’m getting the word out a bit earlier (she and her team still have 53 days to raise the $5000 they seek).

Watch the fundraising video above, and consider lending a hand. I’ll kick in $30 as I did with the Kickstarter campaign… if you can’t contribute money, consider spreading the word to help the Sust Enable team reach those who can afford to support their effort financially. I still want to see this film…

We’re always open to help spread the word about fundraising efforts for worthy sustainability projects… if you know of others, pass ’em along.