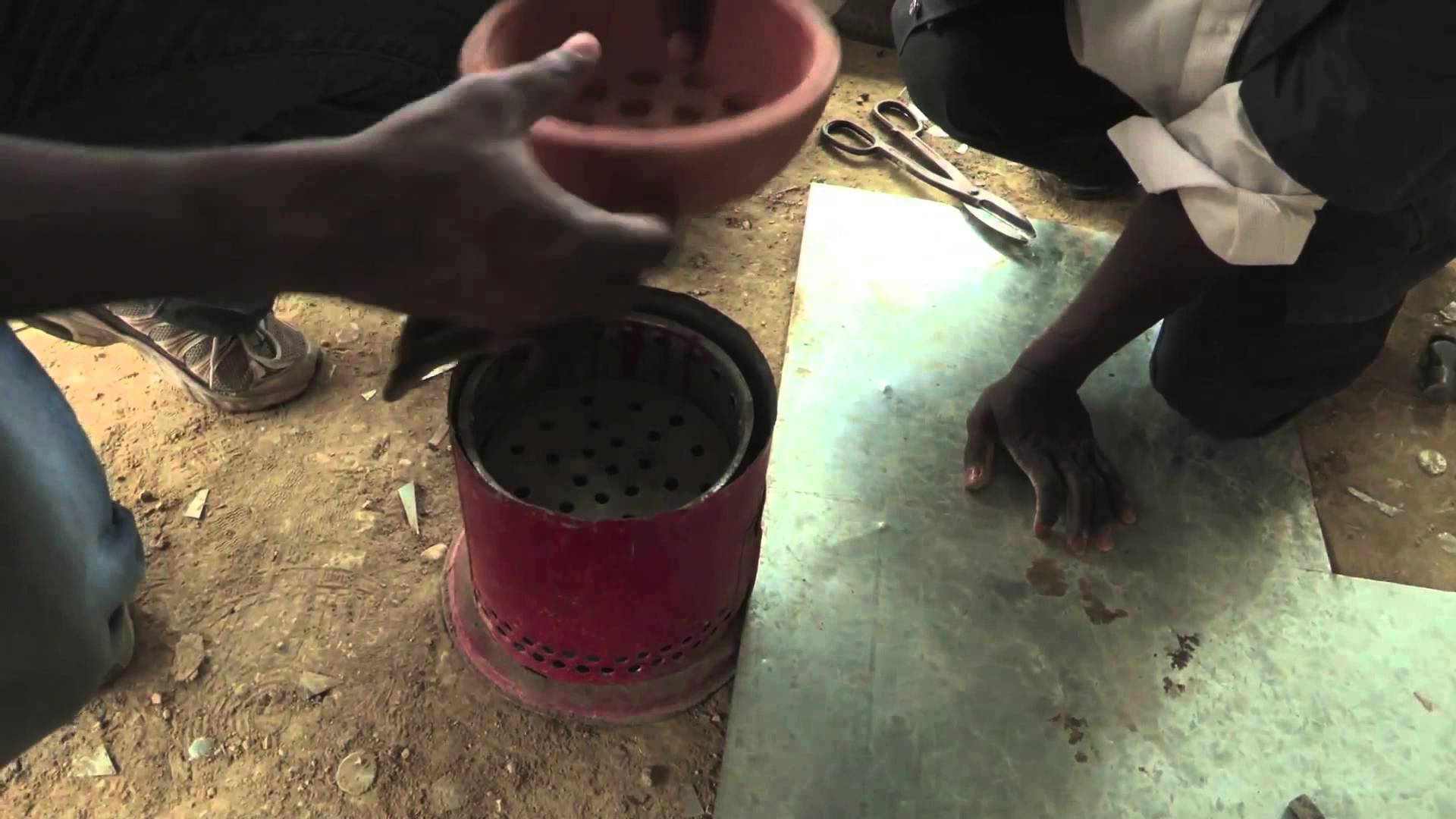 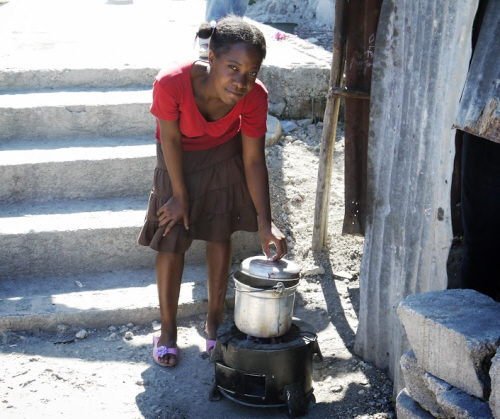 A new reader at sustainablog only needs to poke around a little to see that we’re big fans of the clean cook stove concept, and always willing to support social enterprises aiming to bring this simple, transformative technology to the developing world. But, I have to admit that when I first read about the EcoRecho, a stove being built by D&E Green Enterprises in Haiti, I was a bit skeptical. How clean could a charcoal stove be, I wondered? Why not just produce something designed to burn wood?

In an email exchange, Duquesne Fednard, the founder/CEO of D&E, told me he understood my thinking, and even noted that converting wood to charcoal sacrifices 80% of the energy in that wood. In a country like Haiti, though, where the vast majority live in urban or peri-urban areas, access to wood is limited or non-existent: charcoal is the available cooking fuel. His company had even released a wood-burning rocket stove at the same time as the charcoal stove… and they sold 120 times more charcoal stoves. Making more efficient use of charcoal will make the difference in the human and environmental health costs of cooking in Haiti.

The EcoRecho does just that: the stove cuts the amount of charcoal needed to cook a meal in half. That not only creates better indoor air quality for Haitians, but also lightens demands on very tight household budgets – each stove will save a family an average of $150 a year on charcoal. Finally, as a Haitian enterprise, the EcoRecho can create jobs in this very impoverished nation.

Fednard and D&E were ready to roll with a new factory when the earthquake hit in 2010. They’ve been making do in tents since then, but another factory would allow them to increase production and employ more people: the company could create at least 400 new jobs with a new building. D&E is soliciting funds for a factory through Indiegogo: take a few minutes to watch their pitch video, and get a better sense of the difference a donation could make:

Inspired? The consider supporting this project with a few dollars – this simple technology could make a real difference for Haitians.