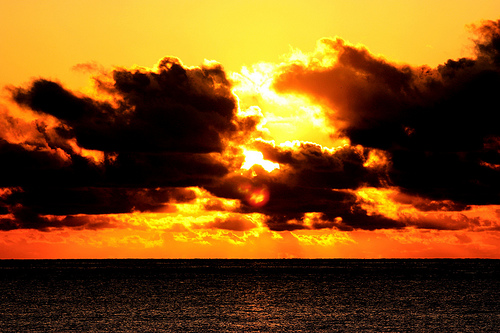 Check this out. Here are all the graphs you could possibly need to demonstrate the current science of global climate change, all in one location. Scott A. Mandia, Professor of Physical Sciences at Suffolk County Community College, Long Island, NY, has compiled a collection of graphs to support global warming data on Climate Progress.

If you are reading this, chances are you don’t doubt climate change is happening, after all:

If you’re interested in learning more about the hard science of global climate change, this article is worth a read — the graphics are an excellent resource. Recommended.

Want to do your part to fight global warming? We’ve got a full range of energy-saving products in our Green Choices store, including energy-efficient appliances, energy saving lighting, and ENERGY STAR computers.