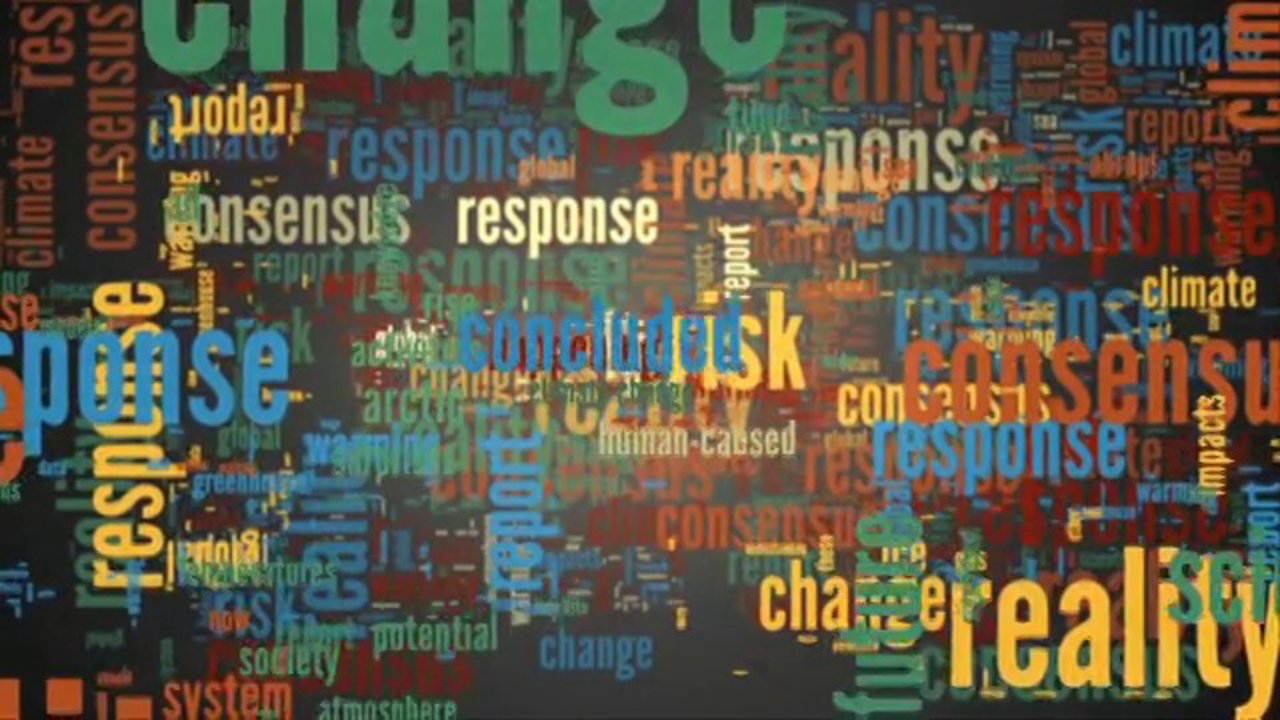 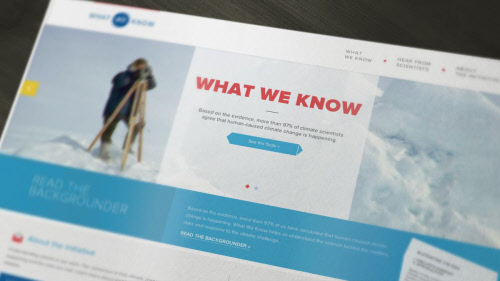 I have no doubt that climatology is a challenging field in and of itself, but climate scientists – particularly those focused on global warming – also have to deal with consistent attempts to undermine their credibility. They’re just following the “consensus” (which, ya know, didn’t actually result from empirical evidence) because it’ll get them grants, or tenure, or publications… not because they’re promoting a conclusion reached from study of massive, varied amounts of data.

Yeah, that would get old quickly. And most scientists really have no interests in policy or political debates: they just want to do their thing in their labs. But the constant questioning of the motives of climate scientists has pushed a number of them, along with the American Association for the Advancement of Science (AAAS), to push back. The organization’s newest campaign on climate science, What We Know, focuses on a common misconception (promoted by climate change deniers) that there’s “a lot of disagreement among scientists” about the existence and causes of contemporary global warming. The very short answer to this error is “97%” – take a look at a response with just a bit more detail:

Consensus Sense from What We Know on Vimeo.

Will a media campaign like this change some minds? Probably not those of the most die-hard deniers: they’ve got too much invested – whether financially, or just in terms of self-esteem – to ever admit that greenhouse gas emissions produced from human activity are changing Earth’s climate. But I have no doubt that there are people who are genuinely confused by all of the misleading information out there – that’s what the whole denial project is designed to do. Some of these folks will recognize where the evidence and credibility lies in this debate when they hear directly from climate scientists that there is no argument within their community: 97% agreement puts global warming up there with gravity and a round Earth.

Also check out the campaign’s introductory video, browse its website a bit, and then let us know: do you think this will help correct misperceptions about the validity of climate science?

Via GOOD and Motherboard