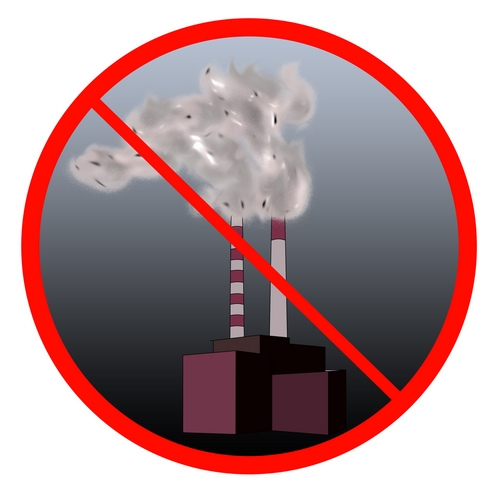 I may begin to sound like a broken record here, but yet another coal plant has been pulled because of global warming-related concerns.

The most recent example hails from Wyoming, where two coal plants planned for the southwestern area of the state have been pulled because of concerns about global warming regulation. Specifically, the uncertainty of what sort of CO2 regulation will ultimately be decided upon makes utilities and investors nervous about putting money into a technology that will likely be costlier in the near future.

PacifiCorp, which operates Rocky Mountain Power in Wyoming, is the company that pulled the plants. One was to be a 527-megawatt “supercritical” pulverized coal plant and the other was to be a coal gasification, carbon capture and sequestration demonstration project. Although some clean energy supporters believe that carbon sequestration will need to be a part of the future energy mix, the utility industry and federal government haven’t committed to funding demonstrations that could lead to commercial-scale sequestration.

The situation the company finds itself in now is a significant amount of uncertainty about what climate change regulation might do to the cost of coal plants. Coal projects are no longer viable.

Likewise, when PacifiCorp filed to remove the coal plants from its energy plan, it noted the risk of building a coal plant in a modern era:

Within the last few months, most of the planned coal plants in the United States have been canceled, denied permits, or been involved in protracted litigation. Accordingly, the company submits that IPP 3, Bridger 5, and the IGCC option at Jim Bridger, are no longer viable options …

PacifiCorp, which services six Western states, isn’t excluding new coal plants from its 20-year considerations completely. But as far as the next decade goes, it says it can’t determine whether new coal will satisfy the least cost, least risk standards to make it viable. Instead, the company is looking at efficiency measures as one way to meet future demand.