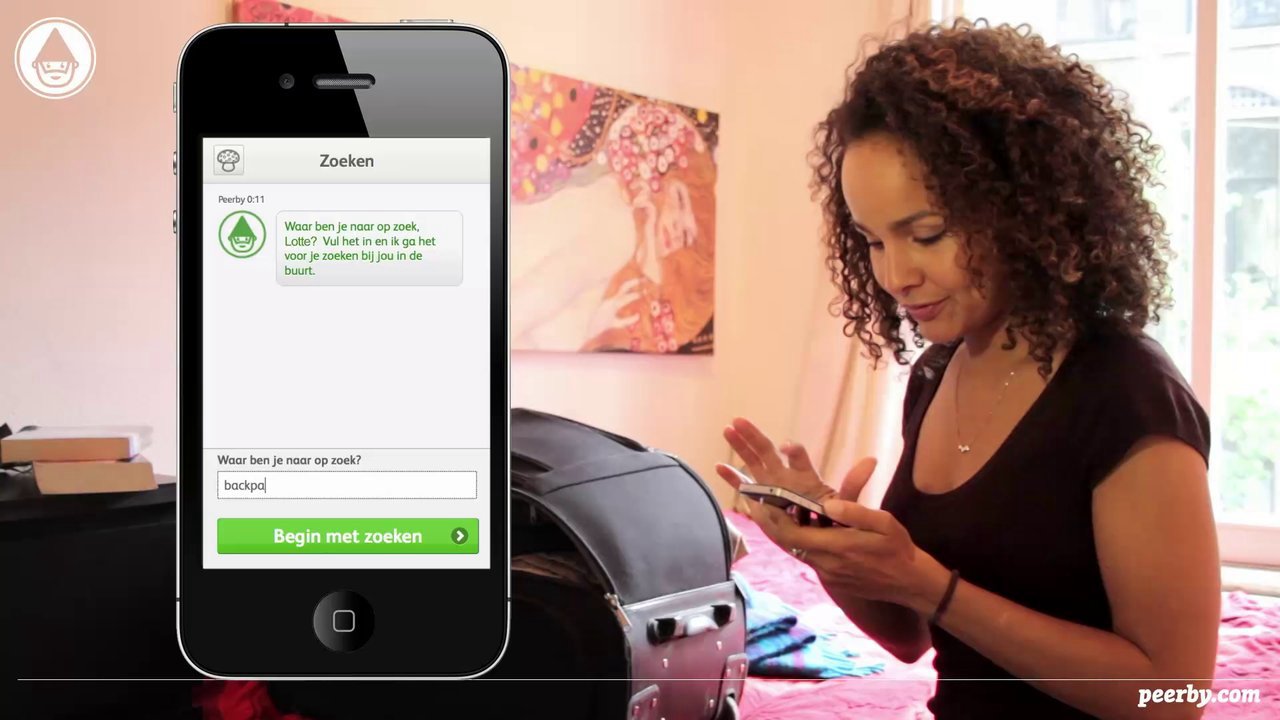 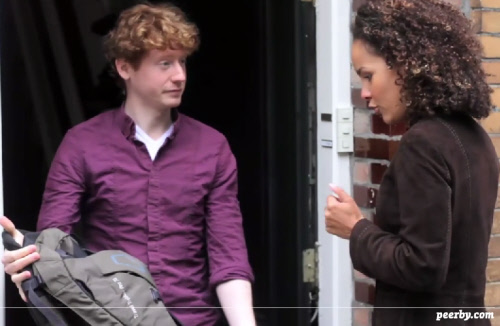 You may look at that title and think “Um, Jeff, sharing is inherently social… isn’t it?” Traditionally, yes: a neighbor asks to borrow your lawnmower, a cup of sugar, etc., in person. Ironically, though, an awful lot of sharing economy start-ups decrease or even eliminate the social aspect of sharing: even in peer-to-peer situations, companies create means of accessing cars, bikes,  or tools in a manner that doesn’t require the owner’s presence. That’s convenient, no doubt, and I expect it’s a trend we’ll continue to see in this space. But it also focuses the interaction on the object being shared, and makes building a relationship between owner and user difficult.

Daan Weddepohl, the founder of Dutch sharing start-up Peerby, told Collaborative Consumption that he loves technology and people… and he wants his offering to not just reduce consumption of items that neighbors could easily borrow from one another, but to also bring those neighbors together. To get a sense of how peerby works (and it is different from most other sharing companies), take a look at this short video they created:

In short, the focus here is on the interaction itself rather than the object. Seeing how neighbors often don’t know each other these days (and I’m as guilty of that as anyone), Peerby could make your need for a lawnmower or a cup of sugar a means of creating real community in your neighborhood.

It looks like Peerby is still getting going in the US, though I was pleased to see one other person from my neighborhood had joined. Take a look at their FAQ for concerns you might have, and let us know what you think: would you borrow or lend items to your neighbors in this manner? The service is available through your browser, or on iOS – lets’ hope for an Android version shortly.

Image credit: screen capture from “Peerby – how does it work?” video