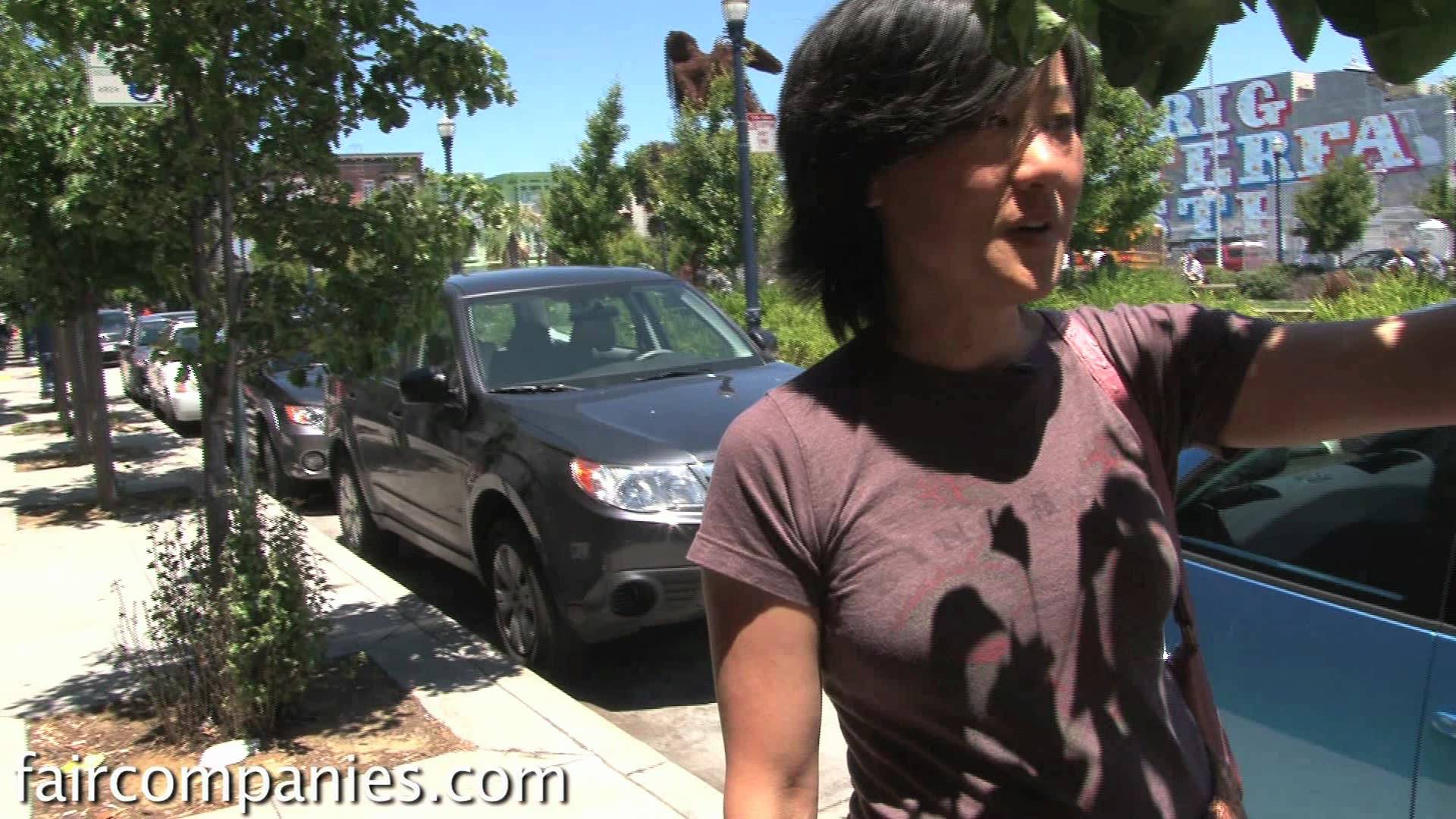 Gotta love stuff like this. In a subversive form of food production, the Guerrilla Grafters have been craftily grafting fruit bearing branches onto otherwise unproductive ornamental fruit trees in the city. In San Francisco (and many other cities), fruit-bearing trees are banned for somewhat ludicrous health concerns, based on fears that the fruit would attract vermin and insects.

The Guerrilla Grafters are turning that notion around, and attempting to make at least some of the thousands of trees in the city productive. In urban areas, where space for food production is intensely limited, the Guerrilla Grafters have targeted an already existing natural resource, in an attempt to make them productive, and to provide food locally.

The group claims that with organization and good stewardship, those thousands of trees can be managed to produce food for local citizens, in effect increasing local food security.