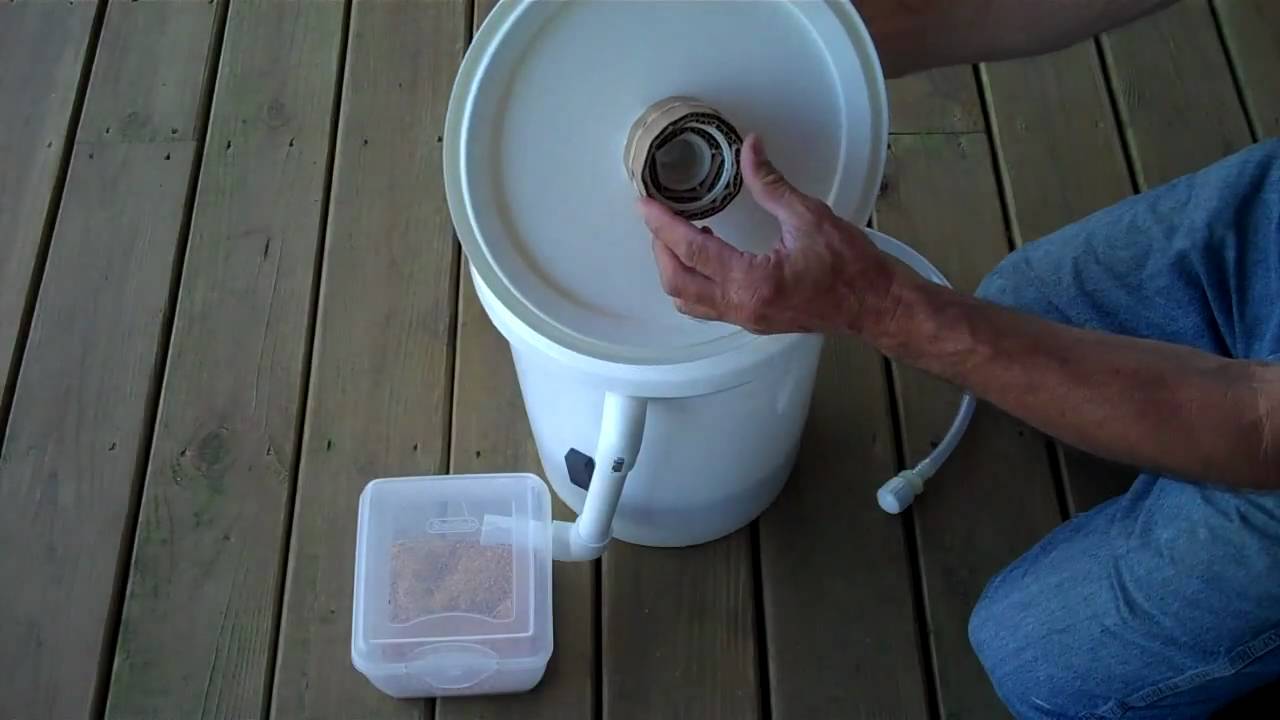 I’m not a know-it-all (at least I like to think that), but when it comes to composting methods, I was pretty sure I had them all down: from typical bins and piles, to worm composting, to bokashi. This morning, Sami Grover at Treehugger proved me wrong: I’d never heard of composting food scraps with black soldier fly larvae.

Fly larvae? Yeah… sounds gross, right? That’s just one of the questions I had… and I started digging into the topic immediately. Rather than research and then pull it all together in a post, I’m going to deal with the questions and findings as I come across them… if you know more about composting with black soldier fly larvae, share your knowledge with us.

Why on earth would you want to do this?

It turns out that if you’re composting with a pile or bin, you already are: according to Oregon State University’s Extension Service, those big maggots you come across in your compost may well be soldier fly larvae. And they’re helpful in the process of breaking down the materials that go into your bin. So, composting specifically with these larvae is just a variation on a process already going on in your composting efforts.

What can you compost with soldier fly larvae?

These larvae go after nitrogen-rich materials, so they’re particularly good with kitchen scraps. One of the advantages of composting food wastes this way vs. more traditional methods: you can add meat and dairy scraps to the mix.

Some flies certainly do, but not black solider flies. Only the larvae feed (the adults don’t have mouths), so no regurgitation, and no biting.

Do you need special equipment for this kind of composting?

Looks like it if you’re going to do this with your food scraps. There are commercially available fly larvae composters; there are also DIY plans (the main subject of Sami’s post). He pointed to a plan from the Black Soldier Fly Blog, which looks to be one of the best overall resources on this practice. Here’s the first part of the video series on building your own composting unit:

Does this produce the same kind of compost as other processes?

As far as I can tell, yes… use it your garden, with your house plants, etc. Additionally, you’ll end up with more larvae than can survive on whatever amount of organic waste you put into the system, and you can capture and feed these excess grubs to chickens or fish in an aquaponics system.

Always a big question with any composting effort. The short answer: yes, but it only smells badly if you’re not doing it right.

My wife wasn’t crazy about the worm bin when I had that going… I’m guessing she really wouldn’t like this idea. But it looks like a great way to deal with kitchen scraps… and, according to a least one article on the Black Solider Fly Blog, this form of composting even has climate benefits (though I’ve yet to find out anything about the author’s credentials).

Do you do this? How’s it working out? And, if you don’t, or have never heard of it, are you as intrigued as I was when I ran across it?