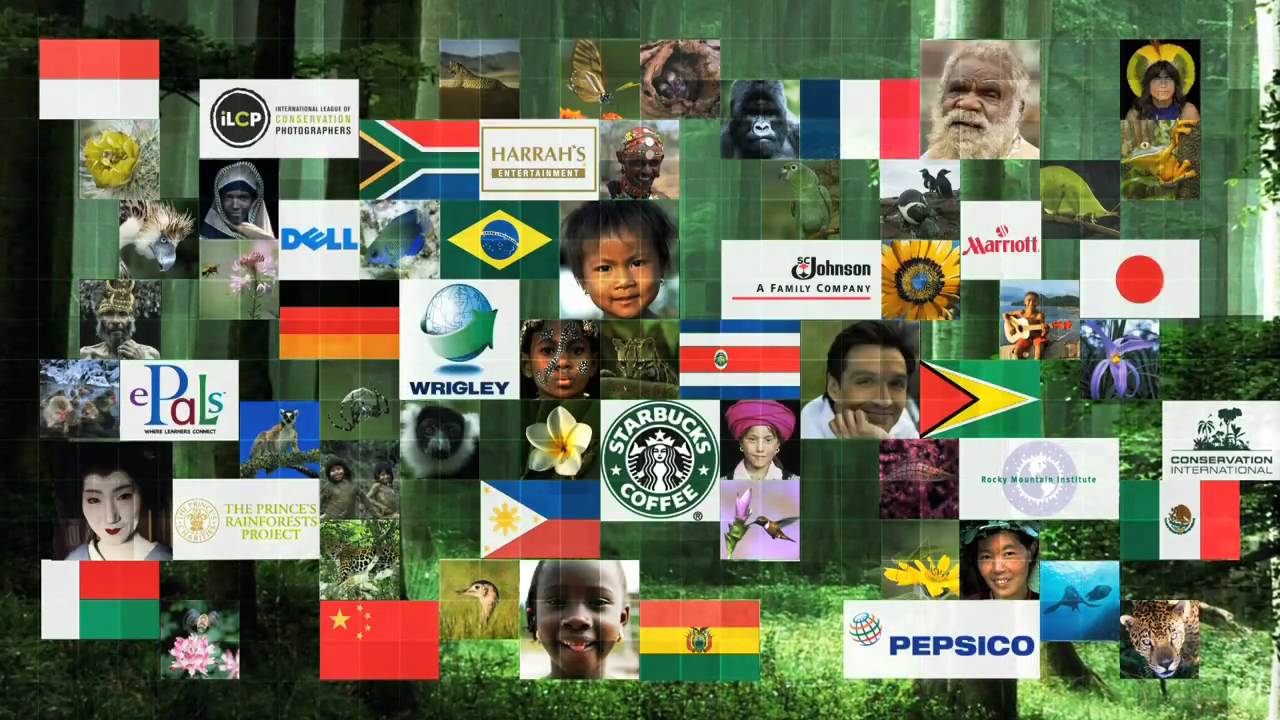 [social_buttons] I am a big fan of Conservation International (CI) and have been for ten years ever since I worked with the NGO during my previous life at a multinational corporation.  I admire CI’s collaborative approach by accepting the world’s largest corporations as part of the environmental solution and not just the source of the problem.  Realizing the importance of the private sector, CI created the Center for Environmental Leadership in Business (CELB) partnering with such companies as Starbucks, McDonald’s and Wal-Mart.

CELB’s mission is to leverage the power and reach of corporations to “improve human livelihoods through: innovative business practices that reduce companies’ ecological footprint, strategic investments in conservation opportunities and dynamic communications campaigns that engage consumers and employees worldwide to take action in their everyday lives.”

As part of their progressive communications campaign, CI recognized the influence and reach of social networking and social media.  And now, they are set to launch a groundbreaking tool designed to catalyze personal and collective action via the connective power of the web.  Are you ready for “Team Earth”?

Actor Harrison Ford, a Conservation International board member, told Reuters that large-scale cooperation was best.  “Our individual efforts have been fruitful but history shows that real change is not accomplished through individual efforts but through movements,” Ford said, noting that governments and corporations must also be involved.

Even though Team Earth doesn’t officially launch until November 2009, they hope to start building momentum now.  Team Earth’s first global challenge?  To join The Prince’s Rainforests Project in their call for emergency action to combat climate change by saving forests.  So are you in?

Photo by FlyingSinger on Flickr under a Creative Commons license.