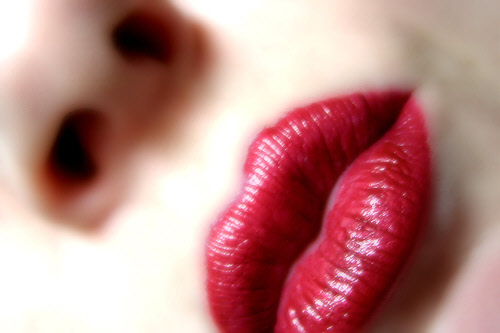 Over the past two months a popular hair straightening product manufacturer was found guilty of exposing its consumers to formaldehyde, a highly toxic chemical to people and animals, and the U.S. Food and Drug Administration (FDA) released its newest findings of over 400 different lipsticks containing lead.

These claims and many others are enough to make some wonder if existing cosmetic and personal care product laws, which were written over 70 years ago, are doing enough to protect the public’s health. Advocate groups and consumers are pressuring the House Energy and Commerce Committee to make “meaningful” changes to the rules governing the $50 billion beauty industry, according to The Campaign for Safe Cosmetics. The committee met last month in a Congressional hearing to discuss the safety of cosmetic laws for the first time in 30 years.

“Getting cancer-causing chemicals and other harmful toxins out of the products we put on our bodies is an urgent public health and consumer rights issue,” said Jane Houlihan, senior vice president for research of the Environmental Working Group.

Advocates hope the Committee will create and enforce a safety standard for cosmetics, which will no longer allow manufactures to include ingredients linked to cancer, reproductive or developmental toxicity in their products and require full disclosure of ingredients in fragrance and salon products– all of which are components of the Safe Cosmetics Act of 2011.

While U.S. FDA’s website states there are “no safety concerns for lead in lipsticks” and toxic hair straightening products are still accessible for American women, despite being banned in Australia, Canada, Ireland, France, and Germany, you have the power to choose which products are best for you in three simple ways: Review your cosmetics’ safety rankings, write your Representative to ask that they support strong cosmetic legislation to get toxins out of your beauty supplies, and follow this story as the battle continues to makeover the beauty industry.