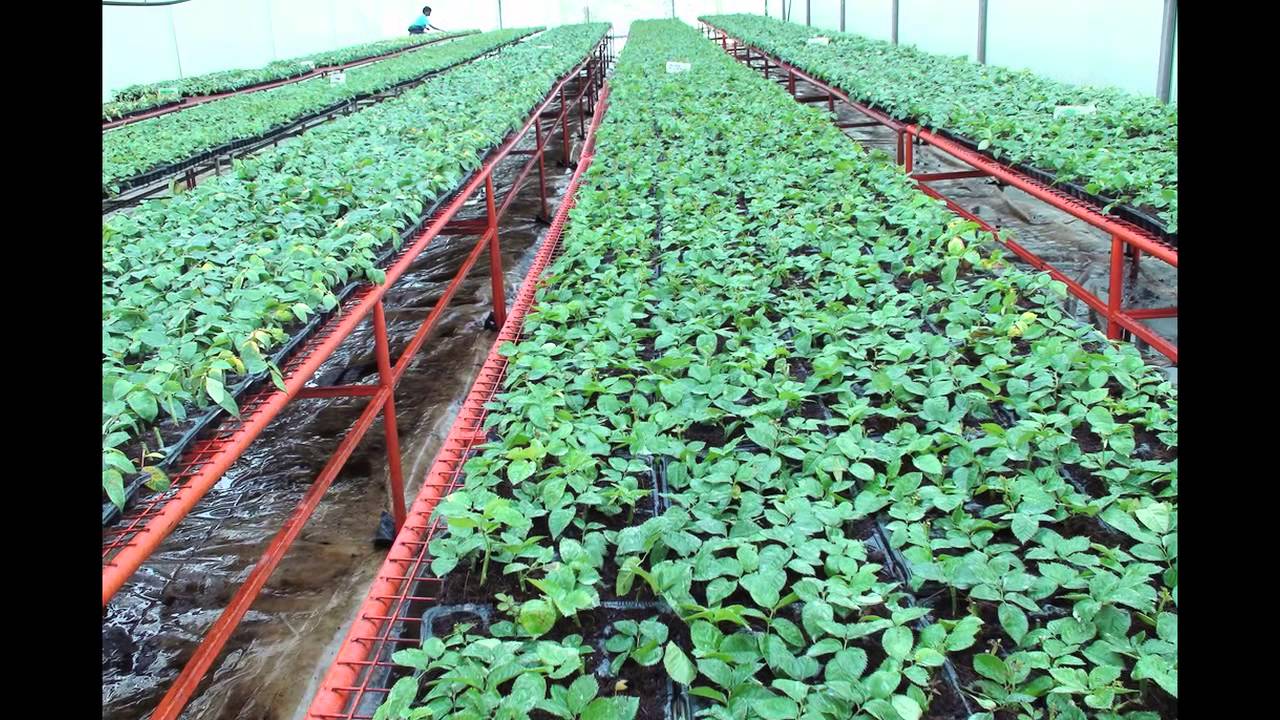 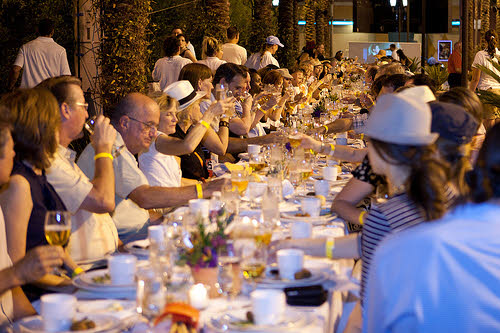 As we start 2013, many people will be thinking about plans and promises to improve their diet and health. But we think a broader collection of farmers, policy-makers, and eaters need new, bigger resolutions for fixing the food system – real changes with long-term impacts in fields, boardrooms, and on plates all over the world. These are resolutions that the world can’t afford to break with nearly one billion still hungry and more than one billion suffering from the effects of being overweight and obese. We have the tools—let’s use them in 2013!

Growing in Cities: Food production doesn’t only happen in fields or factories. Nearly one billion people worldwide produce food in cities. In Kibera, the largest slum in Africa, farmers are growing seeds of indigenous vegetables and selling them to rural farmers. At Bell Book & Candle restaurant in New York, customers are served rosemary, cherry tomatoes, romaine, and other produce grown from the restaurant’s aeroponic rooftop garden.

Creating Conviviality: According to the Hartman Group, nearly half of all adults in the U.S. eat meals alone. Sharing a meal with family and friends can foster community and conversation. Recent studies suggest that children who eat meals with their families are typically happier and more stable than those who do not.

Preventing Waste: Roughly one-third of all food is wasted—in fields, during transport, in storage, and in homes. But there are easy, inexpensive ways to prevent waste. Initiatives like Love Food, Hate Waste offer consumers tips about portion control and recipes for leftovers, while farmers in Bolivia are using solar-powered driers to preserve foods.

Engaging Youth: Making farming both intellectually and economically stimulating will help make the food system an attractive career option for youth. Across sub-Saharan Africa, cell phones and the internet are connecting farmers to information about weather and markets; in the U.S., Food Corps is teaching students how to grow and cook food, preparing them for a lifetime of healthy eating.

Protecting Workers: Farm and food workers across the world are fighting for better pay and working conditions. In Zimbabwe, the General Agricultural and Plantation Workers Union of Zimbabwe (GAPWUZ), protects laborers from abuse. In the U.S., the Coalition of Immokalee Workers successfully persuaded Trader Joe’s and Chipotle to pay the premium of a penny-per-pound to Florida tomato pickers.

Acknowledging the Importance of Farmers: Farmers aren’t just farmers, they’re business-women and men, stewards of the land, and educators, sharing knowledge in their communities. Slow Food International works with farmers all over the world, helping recognize their importance to preserve biodiversity and culture.

Recognizing the Role of Governments: Nations must implement policies that give everyone access to safe, affordable, healthy food. In Ghana and Brazil, government action, including national school feeding programs and increased support for sustainable agricultural production, greatly reduced the number of hungry people.

Changing the Metrics: Governments, NGOs, and funders have focused on increasing production and improving yields, rather than improving nutrition and protecting the environment. Changing the metrics, and focusing more on quality, will improve public and environmental health, and livelihoods.

Fixing the Broken Food System: Agriculture can be the solution to some of the world’s most pressing challenges—including unemployment, obesity, and climate change. These innovations simply need more research, more investment, and ultimately more funding.

Danielle Nierenberg and Ellen Gustafson are the co-founders of Food Tank: The Food Think Tank (www.FoodTank.org). Danielle is based in Chicago, IL and Ellen is based in San Diego, CA. Take a look at what they’ve got planned for their new organization: