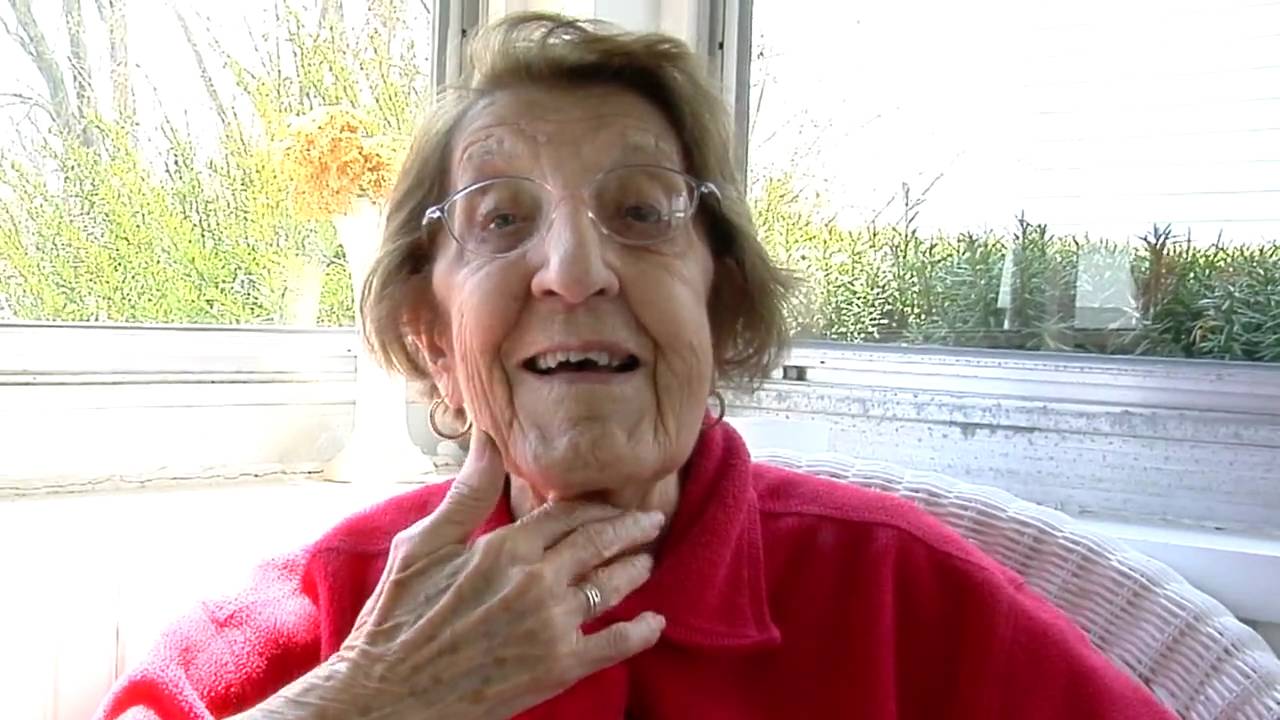 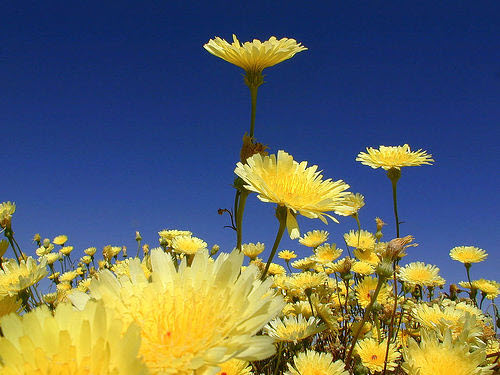 Maybe it’s the way-too-early Spring warmth we’ve been experiencing, but I’ve got greens on the brain lately… particularly the kind you can pick right from the ground. I took a look at stinging nettle a couple of weeks ago, and while I do want to try some of those recipes, a little research shows me that dandelion (which we get regularly in the yard) is even more versatile. Like nettle, you can use dandelion greens in place of many more common foods, like spinach; however, you can also cook the roots and the flowers of the dandelion plant. So, there’s lots of culinary potential here, beyond dandelion wine and salad greens.

How to Gather and Prepare Dandelion

As with stinging nettle, our sister site Eat.Drink.Better had done the advance work on scoping out tips for foraging and preparing dandelion for cooking. Editor Becky Striepe came across a real treasure: an episode of (then) 94-year-old Clara Cannucciari’s “Great Depression Cooking” Youtube show which dealt with dandelion. Take a look… Clara shows you how to gather and prepare the plant, and also has a salad recipe:

Since you can cook and eat all parts of the dandelion plant, I thought I’d try to scout down recipes for each part. Here’s what I came across:

Dandelion Greens: If you’re from the South, you associate the words “greens” with a potful of slow-cooked leaves from the collard or mustard plant (often, but not always, with some kind of pork). You can do this with dandelion greens, too.

Cream of Dandelion Soup: Creme de pissenlits is a traditional soup in France, according to Melissa Breyer of Care2.

Dandelion coffee: Yep, you can dry and grind dandelion root and brew it up into a pot of caffeine-free coffee substitute.

Dandelion fritters: If it’s battered and fried, bring it on… this recipe uses olive oil, so it can’t be that bad for you… right?

Penne with Sausage & Dandelion Greens: You can add almost anything to pasta. This really simple recipe will also please the meat-eaters in your crowd (as will the accompanying soup recipe).

Dried Fava and Potato Puree with Dandelion Greens: This side dish is the most complicated of the group, but the nearly two hour prep time sounds well worth it.