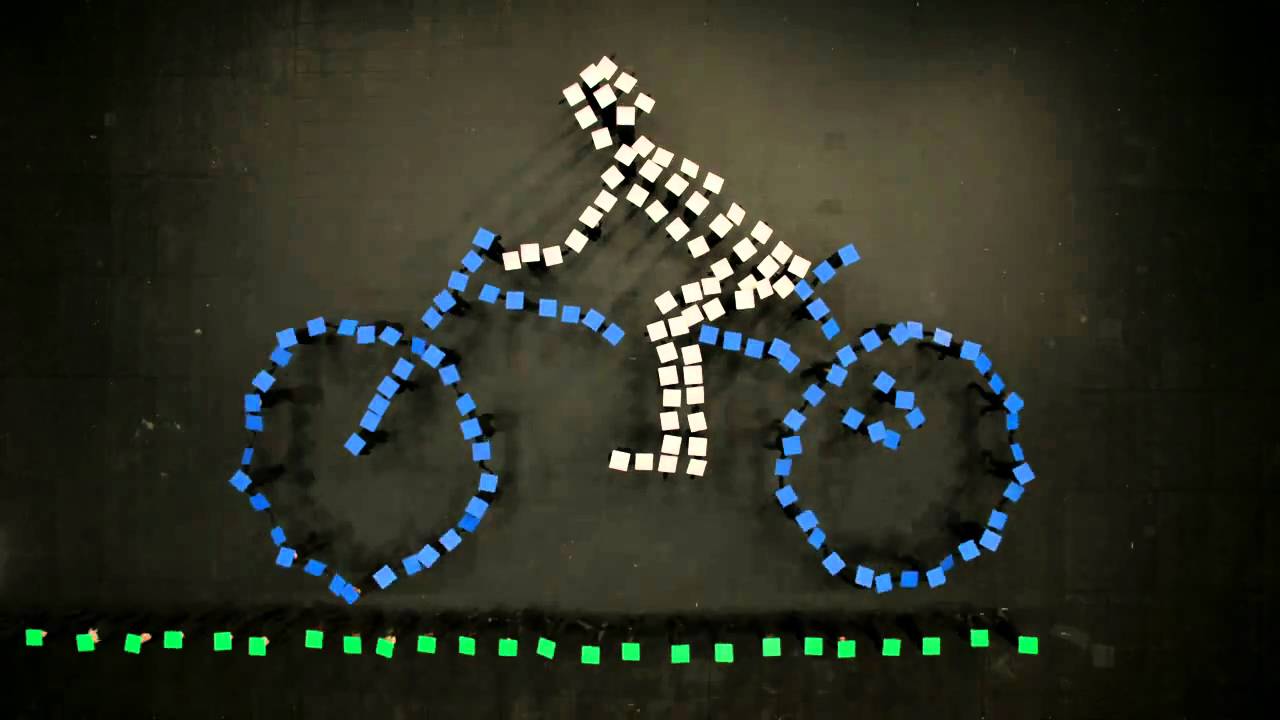 For a four-year-old event, Earth Hour’s quickly reached a status on par with Earth Day: this year on Saturday, March 26th, 130 countries and territories, tons of organizations, businesses, and landmarks, and hundreds of millions of people will participate in this annual “hour of darkness” designed to get people thinking about the steps they can take to combat the environmental challenges we face.

Of course, with all of that attention, Earth Hour’s received plenty of criticism, too: from climate change deniers to environmentalists themselves, some have branded the event as a symbol without much substance… a feel-good activity that really doesn’t make a whole lot of difference. No doubt some people participate and don’t do much else in terms of their own impact. But Earth Hour was designed as an effort to get people thinking about their use of resources and how they might make long-lasting changes; this year, the organizers have decided to highlight that purpose with their “Beyond the Hour” initiative.

The idea: get people talking about specific actions they can take that will lighten their environmental impact… perhaps as soon as directly following the hour with the lights off. WWF (the named sponsor of the event) has also created an online platform and iPhone app for people to share their ideas and commitments. They’re already coming in… and other efforts, such as the Digital Silence initiative, have tied their own efforts to Beyond the Hour.

I don’t know that WWF and Earth Hour organizers created this effort as a response to criticism… and don’t think it really matters. It’s a great way to underscore the notion that Earth Hour itself is a great opportunity to come together… but that real change comes if many of recognize, and act on the idea, that every hour is Earth Hour.

Got plans for the Saturday evening event? Let us know how you plan to join in… both during Earth Hour, and afterwards.

No need to wait until Earth Hour to turn off the lights for a while. Check out our selection of candles for lower impact lighting… including beeswax and soy choices.