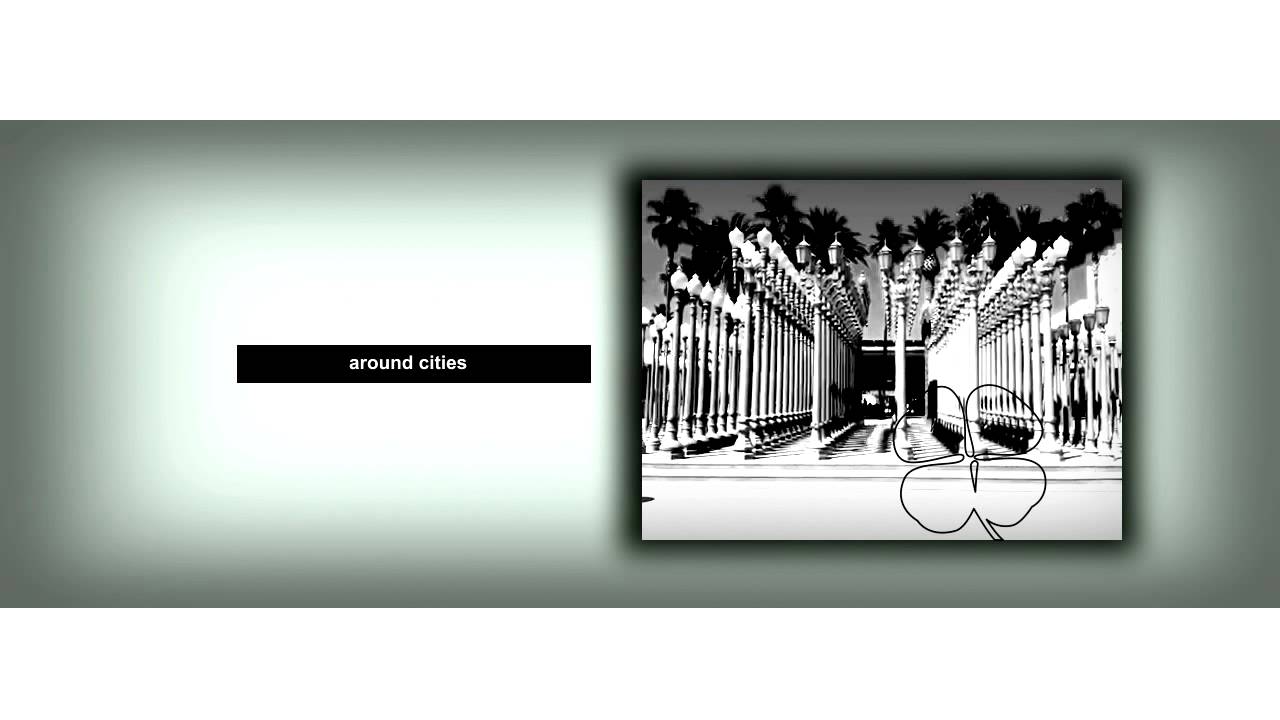 Though I’ve never tried one out, I really like the idea of folding bikes — electric assisted or not — as a solution to the “first and last mile problem” with mass transit… that is, getting to and from transit stops. Ride to the stop, fold it up, and carry it on… no risking those front-of-the-bus bike racks, or dirty looks on a crowded train. I must admit, though, that when I’ve watched demonstrations of the folding process itself, I wondered whether a degree in engineering, or experience with origami, was necessary. Perhaps it’s just my fear of things mechanical, but it often strikes me as a pretty complex process.

Or maybe not: LA-based designer Gabriel Wartofsky has been working on an electric folding bike design since 2008… and “intuitive folding” is part of the concept. Additionally, Wartofsky’s addressing a couple of other elements that might keep potential buyers away: weight, and the threat of chain grease on your pants. He’s developed a prototype that looks awfully nice – check it out in the video above – and that test riders like so far. But has he gotten this concept right? And, even if he has, how the hell do you take such a concept to market without a nice wad of cash?

Like other entrepreneurs, Wartofsky’s gone to Kickstarter for the funding problem… but he’s figured out a way to address the potential design problems there, too. Merging crowdfunding and crowdsourcing, Wartofsky’s going to invite anyone who pledges $10 or more to his effort to participate in “online product planning webinar sessions.” Think of it as “pay to play crowdsourcing.”

Kickstarter (and other crowdfunding sites) follow the typical fundraising model of “rewards for pledges” (yeah, like those interminable pitches on NPR)… but, quite frankly, I don’t need a bumper sticker, postcard, or t-shirt. But the opportunity to give feedback on the design? That’s pretty unique… and pretty intriguing. Even if your ideas suck (hey, I’m not a designer), you get insight into the process behind creating a product like this… and that’s kind of cool.

Check out Gabriel’s project – the story behind his love of bikes is really interesting, too. Consider shaking loose a few dollars… he’s got a ways to go before hitting his goal of $25,000. And let us know what you think of the design.