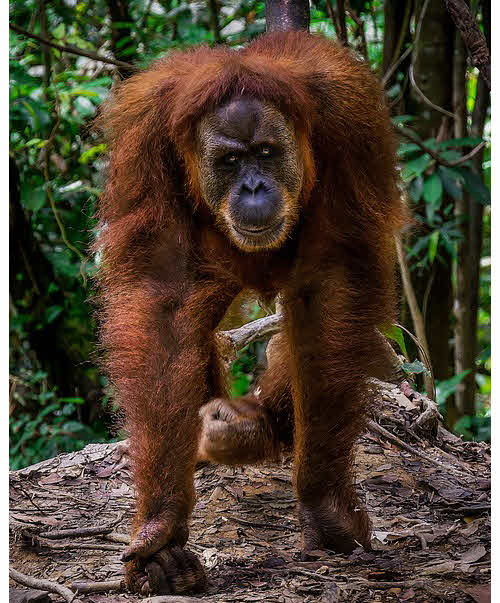 No doubt you know some folks who, upon hearing the word “fatwa,” will say something about “damned terrorists.” Others might think of Salman Rushdie, and immediately equate the word with an assassination order. But, as Robyn Purchia from sister site Eden Keeper notes, a fatwa in Islam is merely a “call to action”; like other concepts of the faith, this one’s been perverted by Islamic extremists (as well as those who want to portray all Muslims as extreme).

A new fatwa issued by clerics in Indonesia serves as a good example for the possibilities of these edicts: these priests have ordered the country’s 200 million Muslims to “take an active role in protecting and conserving [endangered] species” targeted by the black market in exotic animals. Robyn has the rest of the details… of course, feel free to share your thoughts with us.

The Indonesian Council of Ulama (MUI), Indonesia’s top Muslim clerical body, has issued its first ever fatwa – call to action — against the country’s rampant black market for endangered species. The MUI’s declaration offers a strong spiritual…