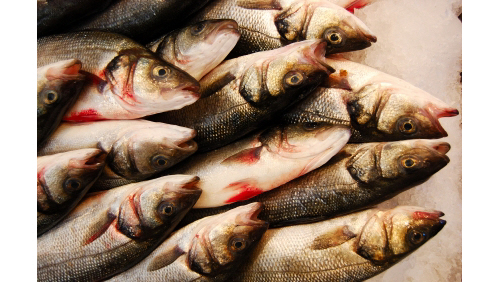 The world fish catch is a measure of the productivity and health of the oceanic ecosystem that covers 70 percent of the earth’s surface. The extent to which world demand for seafood is outrunning the sustainable yield of fisheries can be seen in shrinking fish stocks, declining catches, and collapsing fisheries.

Seafood plays a vital role in world food security. Roughly 3 billion people get about 20 percent of their animal protein from fishery products. The world fish catch has hovered around 90 million tons over the last 20 years.

Over four fifths of the world’s fisheries are either considered fully exploited, with no room for safely increasing the catch, or they are already overfished and in need of rebuilding.

Small forage fish account for over half the supply of food fish in 36 countries, including the Maldives, the Philippines, and Ghana.

Some aquacultural producers are scaling back. Between 1995 and 2007, the fishmeal content in shrimp feed dropped from 28 percent to 18 percent. The drop was even more dramatic for salmon, from 45 percent to 24 percent.

People will likely eat more fish from farms than from the wild in 2014, a historical milestone. As the world’s oceans are fished to their limits, any increase in world fish consumption will come from farms. Fish farming output is expected to increase 33 percent by 2021.