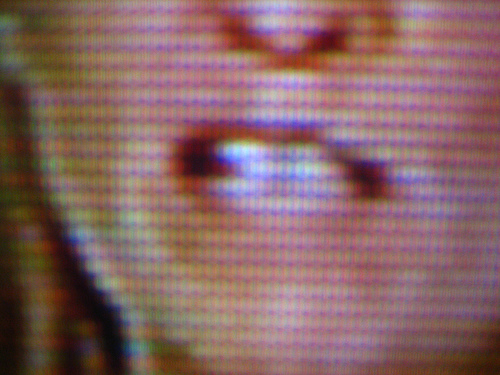 If you’re a regular reader of this blog or any other reasonable media outlet, you probably don’t need a reminder of how badly Fox News sucks. Well, okay, here’s another. In this amazing article, Media Matters breaks down ten falsehoods propagated by Fox News about the EPA, whom they lovingly refer to as agency “job terrorists” who are “strangling America.”

When it comes to stuff like this neo-conservative propaganda, my heart both sinks (when I think of folks actually buying into this stuff) and I throw up my arms in disgust (wondering how we can stop this nightmare from continuing to spew out lies and hatred of all things reasonable, including the EPA).

Anyway, this great article gives good insights into how desperate are Fox News attempts to brand the EPA a menace to America. Most of their attempts are outrageous lies, including the following ten:

2. EPA Is Implementing A “Job-Killing” Agenda

3. The Obama Administration Has Launched A “War On Coal”

8. Obama Could Suspend EPA Rules With An Executive Order

Media Matters easily counters each falsehood with actual truths about the agency.

Good read for anyone possibly confused by claims made by Fox News, or better yet, to learn how far removed from reality the conservative media outlet really is.