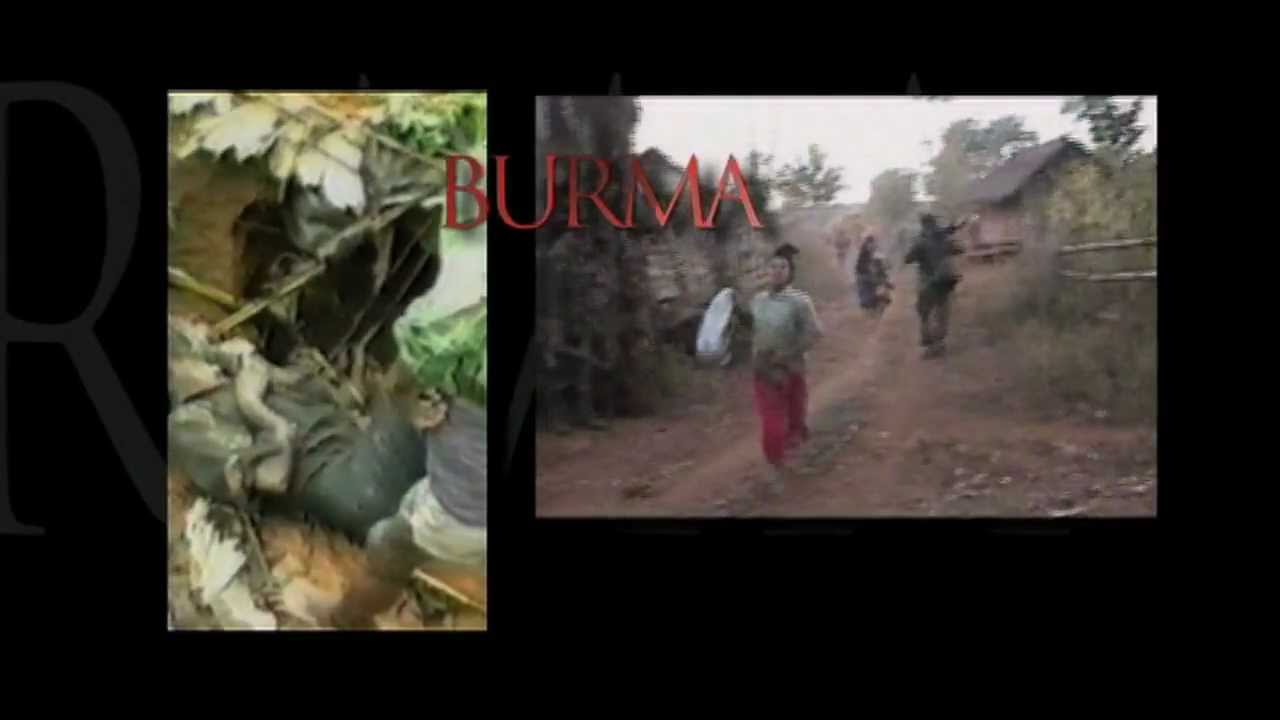 If you’ve been by the product comparison engine over the last few days, you probably noticed that we have a new ad campaign running for the Free Burma Alliance. If they struck you as a bit outside of our normal scope, no problem… that was my first thought when first presented with the request to donate some ad space to them. While their current efforts to highlight the illegitimate elections held last month in Burma/Myanmar don’t specifically address environmental issues, the decades-long political situation in the country certainly isn’t sustainable.

FBA is particularly concerned with the disenfranchisement of opposition political parties in the country, a feature of the country’s 2008 constitution. Their petition to President Obama asks for “…action regarding the ongoing human rights violations in Burma,” and specifies endorsing talks between the ruling military junta and opposition groups. It outlines human rights violation enshrined in the country’s constitution, and asks the administration not to recognize the new Parliament simply because the country went through the motions of holding an election.

I’ll be honest… I’m only vaguely familiar with the situation in Burma. After spending a few days on the Alliance’s site, though, I better grasp the scope of the issues there. I encourage you to spend some time with their resources (both video and text) to see just how ugly the political landscape is in the country.

Once you’ve done that, consider signing the Alliance’s petition to the US government. Let the President know that the situation in Burma is untenable… and, at the very least, we can demonstrate our support for genuine democratic governance by not lending any legitimacy to the new Parliament.

Know more about this situation than I do? Tell us… and check out the trailer for the award-winning documentary Burma: An Indictment above, as well as the Alliance’s “Call to Action” video.