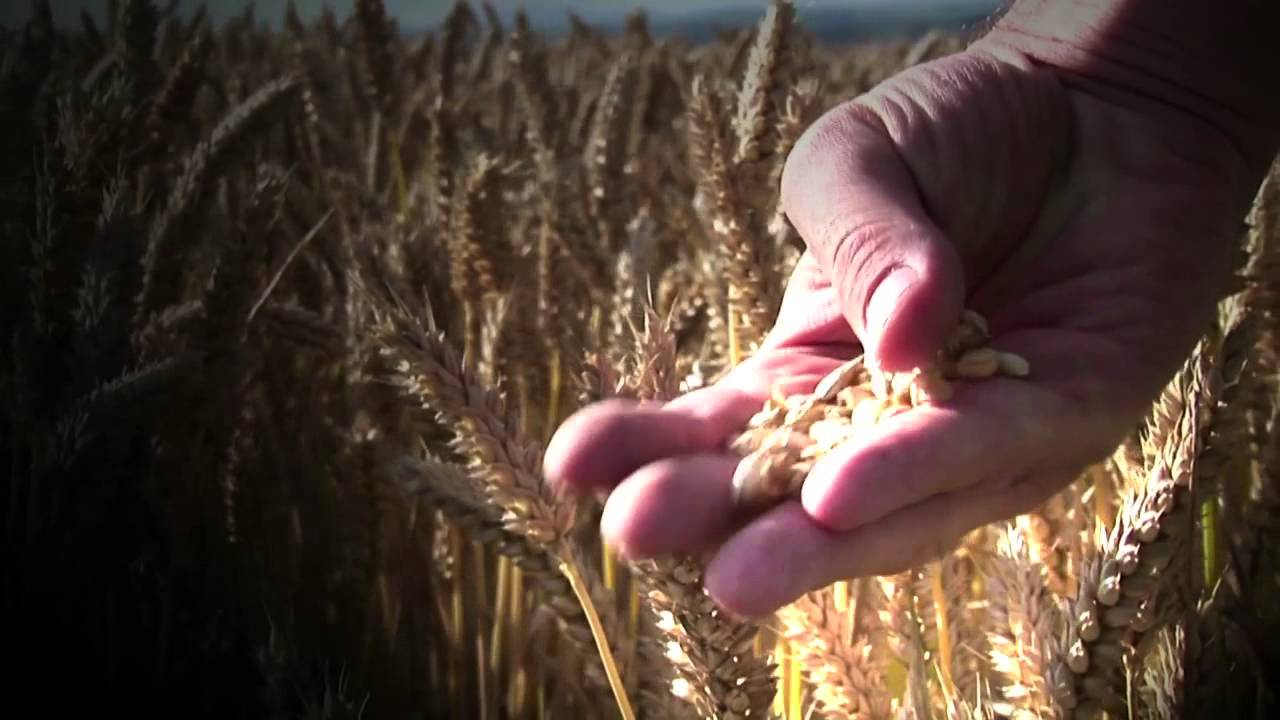 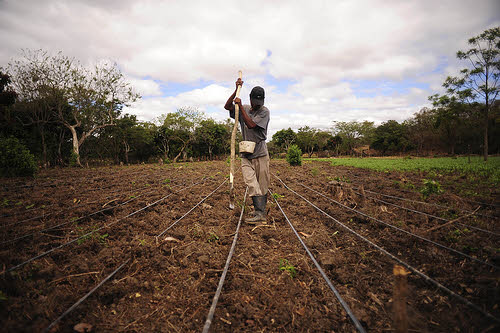 Editor’s note: If you haven’t yet had a chance to read Lester Brown’s new book Full Planet, Empty Plates, its definitely worth your time. Take a look at our review published earlier this week.

With falling water tables, eroding soils, and rising temperatures making it difficult to feed growing populations, control of arable land and water resources is moving to center stage in the global struggle for food security. What will the geopolitics of food look like in a new era dominated by scarcity and food nationalism? Here are a few of the many facts from the book to consider:

“In this era of tightening world food supplies, the ability to grow food is fast becoming a new form of geopolitical leverage. Food is the new oil. Land is the new gold.” –Lester R. Brown

Full Planet, Empty Plates: The New Geopolitics of Food Scarcity is available for purchase online. Get a sneak peek by checking out Chapter 1: Food the Weak Link or watch this five minute video and hear from Lester Brown himself about the main issues raised in the book.