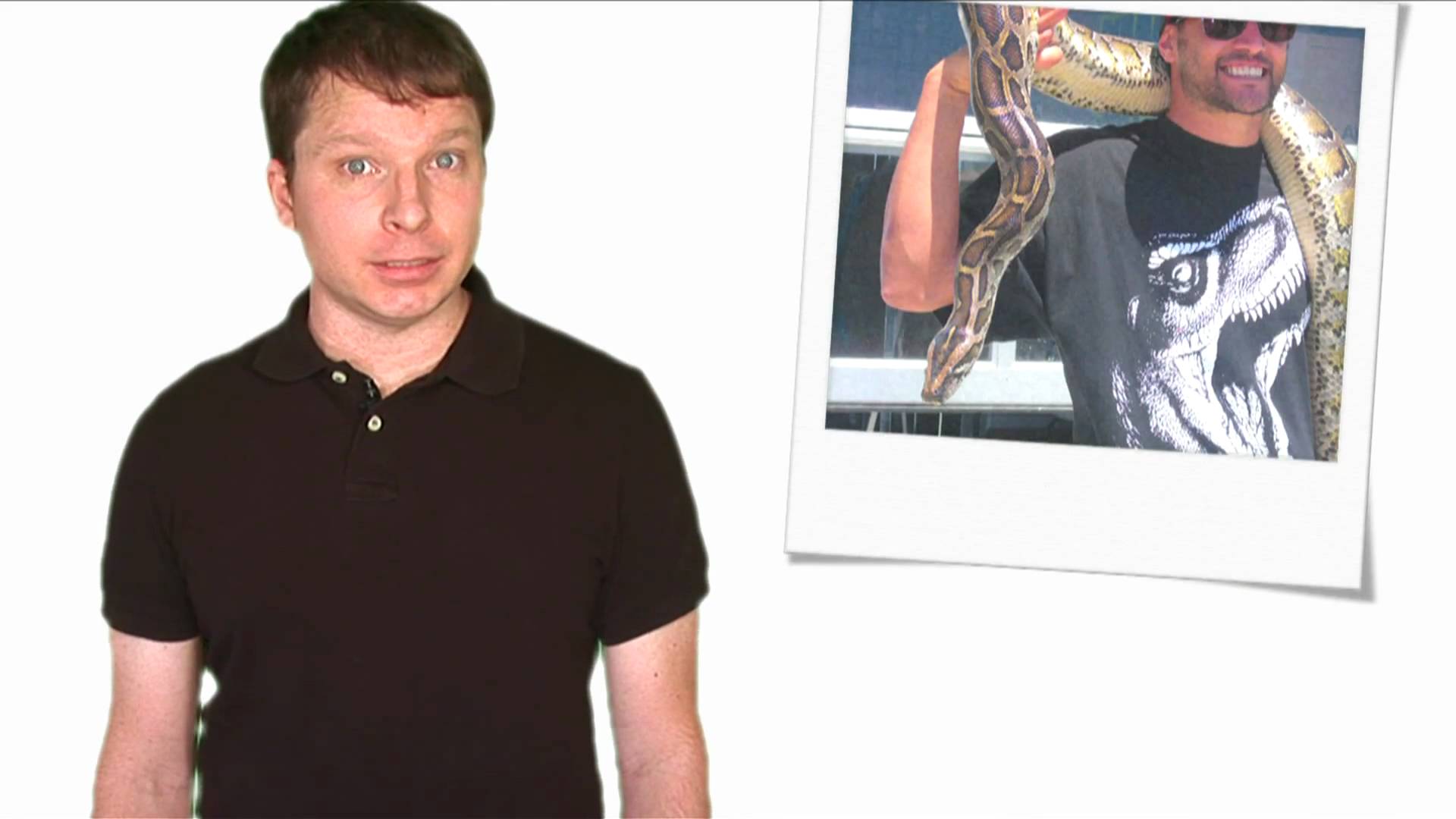 The death of Hugg may have created the idea that environmenally-focused social news sites were a non-starter, but other services in this space, such as MindBodyGreen and the Care2 News Network have chugged on… green social media lives. One of the latest offerings in this niche brings together Digg-like voting and video: Shift Logic‘s “front page” is a semi-regularly produced video featuring the top stories on the site. Take a look:

Good stuff, huh? The brainchild of Damien Somerset, who was also one of the producers of Treehugger TV and founder of Zaproot, Shift Logic’s definitely an innovative concept: who doesn’t like being featured on-screen (even the smallest of screens).

I’ll keep featuring these videos as the pop up… really enjoyed the ones he’s produced so far. If you’d like to get caught up, check out Shift Logic’s YouTube channel.