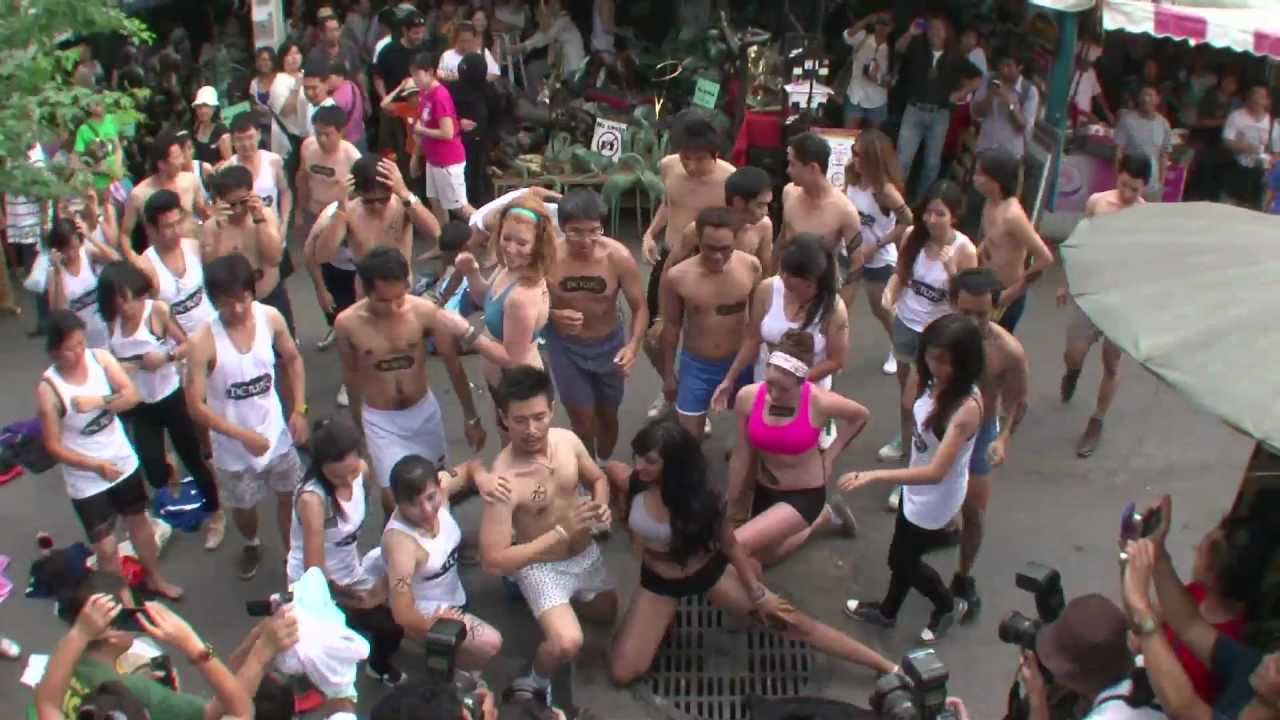 Are you aware that the textile industry is one of the top users and polluters of water? Fiber for one cotton t-shirt requires 713 gallons of water. And traditional wet-dye methods use from seven to 75 gallons of water per pound of fabric. All this adds up to trillions of gallons of water each year passing through textile factories–and that’s just for dyeing.

Greenpeace has been alarmed by not just the amount of water used to make our clothing, but they have proven that the water leaves the factories polluted with heavy metals and toxic chemicals that cause serious health problems to animals and people.

In a report released last month, Greenpeace released the details of a year-long Dirty Laundry investigation examining the practices of two of China’s major textile dye factories. To gather the information, Greenpeace campaigners, often in protective suits collected water samples from outside the factories that were carefully analyzed. The results clearly show that toxins are spilling into China’s rivers on a daily basis.

One of the researchers, Zhong Yu, even reported that one time when she feel in the muck around a discharge pipe, she lost her shoe and her foot was submerged in the waste-water seepage. As she says in a blog post on Greenpeace’s website, “That night, my foot began to itch like mad. It turned red, and the next day, erupted in red spots. Eventually my skin started peeling, layer by layer.” It’s been over a month and her foot is still in bad shape.

According to Greenpeace, the discharge from these factories includes heavy metals and “hazardous and persistent chemicals with hormone-disrupting properties were found being discharged from these facilities. Alkylphenols (including nonylphenol) were found in wastewater samples from both factories, and perfluorinated chemicals (PFCs) were present in the wastewater from the Youngor Textile Complex.”

During the course of the year, Greenpeace found that brands we all buy are linked to the two manufacturers. The brands include: Abercrombie & Fitch, Adidas, Bauer Hockey, Calvin Klein, Converse, Cortefiel, Gap, H&M, Lacoste, Nike, Phillips-Van Heusen Corporation (PVH Corp) and Puma.

Most of these international brands have denied using the dye services at either of the two factories, saying that they’re only “cut and sew” customers for these locations. But the fact remains that these two factories are typical of what you’ll find all over China and anywhere else wet-dyeing is done.

Some of these companies have been working on improving their sustainability efforts and reducing the environmental footprint of their products. But their plans didn’t include a goal to eliminate toxic dyes.

Of course, Greenpeace’s report is not the end of the story. They have launched the Detox Now! campaign to pressure Nike, Adidas and others to publically commit to eliminating the release of hazardous chemicals from their products entire lifecycle.

People around the world are responding. Thousands have signed an online petition and 600 folks in ten countries showed up outside Nike and Adidas stores and did a striptease on July 23.

The pressure is working. Last week, Puma was the first of the companies sited in the report to step up and take responsibility for the toxins released in the making of their athletic apparel and shoes. In a statement posted to their website, Puma says:

In line with PUMA’s long-term sustainability program, the Sportlifestyle company PUMA recognizes the urgent need for reducing and eliminating industrial releases of all hazardous chemicals. According to its approach based on prevention and precautionary principles, PUMA is committed to eliminate the discharges of all hazardous chemicals from the whole lifecycle and all production procedures that are associated with the making and using of PUMA products by 2020.

Of course, eight years is a long time and isn’t fast enough, no doubt for the Chinese people who live near and along the waterways of the polluting factories. And it’s not fast enough for Greenpeace, who is asking for all three companies (Nike, Adidas and Puma) to become industry leaders and become more transparent about the use and discharge of hazardous chemicals used to make their products.

No word, as of yet, from Nike or Adidas to step up to the challenge.

All too often, industries cling to traditional methods and are slow to recognize the alternatives available. And you may be wondering what choice do these companies have? Up until recently, the sad fact is that there weren’t many options to the wet-dye process.

Fortunately, technology has been developed and becoming more widely available to specifically address the textile industries water-abusive ways, especially when it comes to man-made fabrics.

Synthetic textiles don’t need water in order to absorb dyes. They actually need high temperatures to get the fibers to take on the colors, which can be done without water. What this means is that the athletic apparel brands do have choices and could eliminate the toxins used to dye their shoes, shirts, sweats and the rest of their lines.

The Greenpeace report is a promising step towards educating people about just how hazardous the textile industry is and putting the pressure on brands who have the resources and claim to want to be eco-friendly, to move the apparel industry into a non-toxic future, where we can have ethical fashion. Please join me in signing the Detox Now! petition so we can be small part of a fixing a big problem.

Robin Bertelsen is a blogger who writes on eco-fashion, water and textile technology at the Good for Water blog.