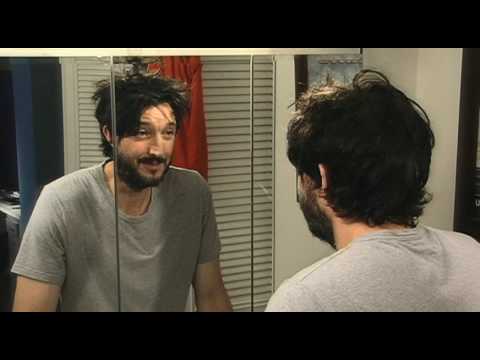 [social_buttons]
It’s a good day for Kleenex.  After almost five years of hard campaigning, Greenpeace promised to end its Kleercut campaign against Kimberly-Clark, the world’s largest tissue-product manufacturer of Kleenex, Scott and Cottonelle products.  During a joint news conference in Washington D.C., the large corporation and the controversial non-governmental organization (NGO) announced an historic agreement that will ensure greater protection and sustainable management of Canada’s Boreal Forest.

What is the Kleercut Campaign?

During their physical and social mapping of the Boreal Forest, Greenpeace discovered that over 90% of the southern part of the forest was being clearcut.  According to Conservation International, deforestation contributes approximately 20% of the world’s greenhouse gas emissions – more than cars, trains and planes combined.  So the next step was to follow the supply chain from the destructive logging companies to the end-consumers, and the largest product company purchasing the wood fiber: Kimberly-Clark.

What many may not realize is that toilet and tissue paper are still made of 100% virgin tree fiber from ancient forests and old-growth trees.  Why can’t we use recycled fiber in our toilet paper?  Greenpeace asked the same question in face-to-face meetings with the large corporation.  At the time, the company wasn’t interested so in November 2004, Greenpeace launched their market campaign dubbed the “Kleercut Campaign, wiping away ancient forests.”

Fast forward to August 2009; Kimberly-Clark Corporation announces their new responsible fiber sourcing policy that will increase conservation of forests globally.  Of course, Greenpeace was an instrumental partner in the creation of the revised sourcing standards.  The policy in a nutshell:

In the company’s press release, Scott Paul, Greenpeace USA Forest Campaign Director said, “These revised standards are proof that when responsible companies and Greenpeace come together, the results can be good for business and great for the planet.  Kimberly-Clark’s efforts are a challenge to its competitors. I hope other companies pay close attention.”

Kimberly-Clark and Greenpeace have thrown down the responsible-sourcing gauntlet for the other tissue and paper towel manufacturers, Proctor & Gamble (Charmin and Bounty) and Georgia Pacific (Angel Soft and Brawny).  Will they step up to the challenge?

Greenpeace makes up with Kimberly:

Image credit: ekai at Flickr under a Creative Commons license