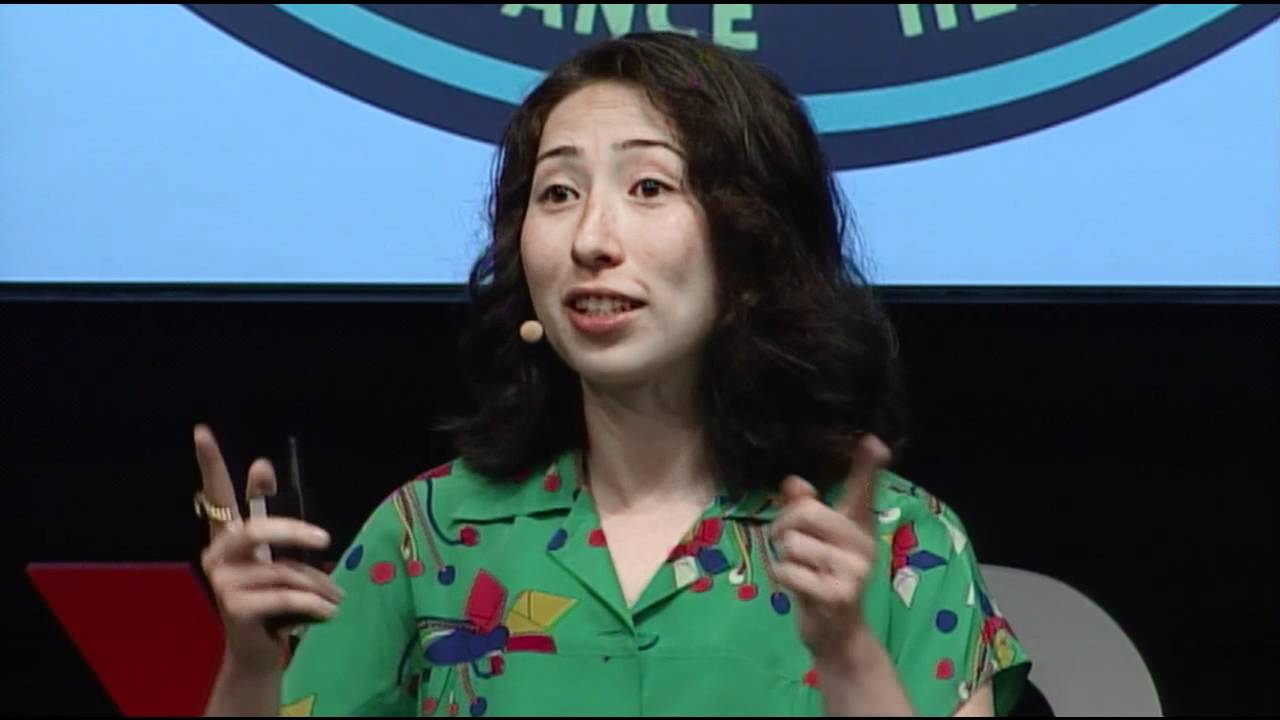 Just over a year ago, I came across a new urban agriculture effort, the Boston Tree Party. In the post I wrote for SUNfiltered, I noted that founder Lisa Gross and colleagues saw their efforts as much broader than simply planting apple trees: they saw their efforts as broad-based community activism aimed not only at environmental restoration and local food production, but even economic empowerment.

In the year since that post, the Tree Party has continued to grow; with Spring approaching, they’re preparing for another years of “Apple Corps-ing.” In mid-Febuary, the organization released its call for Tree Planting Delegations, which take on the responsibility for planting and caring for two apple trees, as well as harvesting the fruit they’ll eventually produce.

Want to know more? Check out Lisa’s TEDxBoston presentation above, and spend some time on the organization’s website. If you decide to put together a delegation, let us know. And, of course, if you know of similar efforts in other places, we’d love to know about them, too!