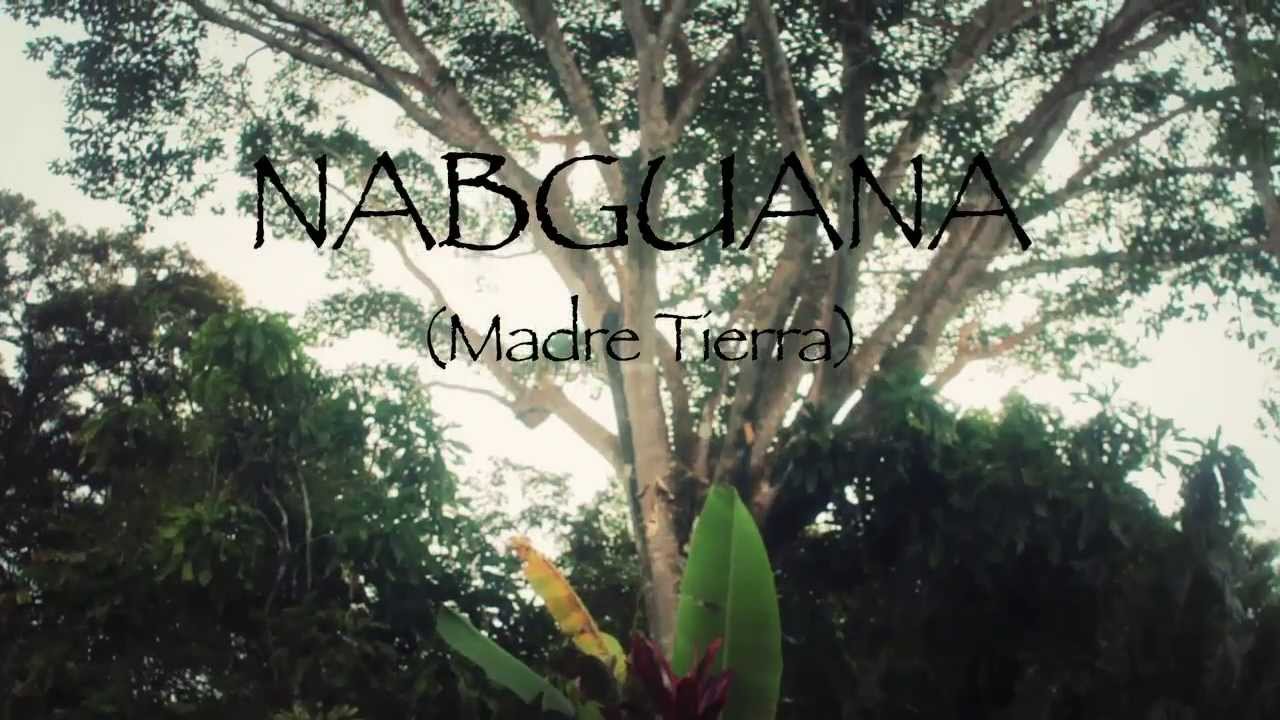 Part 29 of the Harvesting Justice series.

Inatoy Sidsagi and his cousin Esteban Herrera, from the indigenous Kuna Yala (also known as Guna Yala) nation in Panama, make up the indigenous rap group Kunarevolution. They rap about Mother Earth and the Kuna’s inalienable right to protect her lands and waters.

The Kuna Yala people recently prevailed over a threat to their lands, in the form of carbon trading. REDD (Reducing Emissions from Deforestation and Forest Degradation) is a global program promoted by the U.N., industrialized nations, and international financial institutions like the World Bank. REDD allows countries and corporations to buy “clean-air” credits from countries with undeveloped forests. In exchange, governments, indigenous nations, and other groups agree to preserve areas of their forests, with the rationale that the trees’ absorption of carbon, the element that causes global warming, will counteract damage done by industrial polluters. (Editor’s note: we published a post promoting REDD projects last year)

In October 2011, the US-based Wildlife Works Carbon presented a REDD proposal to the Kuna Yala. The fifty-one communities spent a year and a half in consultation. In June 2013, the Kuna Yala general congress voted to reject the corporate proposal. They declared, further, their complete withdrawal “from all discussions at the national and international level on the REDD issue” and a prohibition on “organizing events, conferences, workshops and other activities on the issue.”

We interviewed the hip-hop artist Inatoy Sidsagi from a liberated territory of the Lenca indigenous people of Honduras, in a building plastered with stickers reading, “REDD: No capitalism in our forests.” Inatoy told us, “The rejection of REDD is for the patrimony. Having accepted it would have complicated life for future generations. Why? Because the land is ours. We are bound and obliged to leave it for perpetual use. REDD would have been a betrayal for the long-term, with many consequences – cultural ones, but even more, our possibility to be a people, to be a nation. It would have been the end of us as a people.”

Because indigenous nations and communities have preserved their forests so well, they are everywhere being targeted by REDD projects. What may sound like dry policy is in fact a contest in who has control over the land, the air, and future: those who have stewarded the earth for millennia, or those who want to buy and sell it as merchandise.

First among the problems of REDD is that it allows industries to pay to continue polluting. When corporations can buy the right to contaminate the air instead of changing their destructive practices, everyone and everything suffers.

Second, REDD’s very premise – attaching a monetary value to the ecological role of forests – commodifies what indigenous peoples say should never be commodified. Gustavo Castro Soto, co-coordinator of Otros Mundos in Chiapas, Mexico, said, “When a natural function like forest respiration becomes a product with a price, it’s easy to see who’s going to end up with control of the forests.”

Third, the market-based approach raises questions about who “owns” the forests in the first place. Agreements made with local or national governments, or with some indigenous “leaders” who may falsely claim to represent their people, cannot be trusted to protect the communities that live in the areas affected, or the earth itself.

The fourth problem concerns the kind of activities REDD allows. Tree plantations, vast fields of a single variety like oil palm or eucalyptus, are planted for quick harvest and large profit. By the U.N.’s definition, these ecologically destructive plantations can be counted as forests. This means that corporations and governments can log biologically diverse jungles and ancient woods, create plantations in their place, and collect REDD payments.

Fifth, REDD regulations can prohibit traditional indigenous agricultural practices and cause indigenous communities to be evicted. For an excellent analysis of even more dangers of REDD, please see “No Rights of Nature, No Reducing Emissions” by Jeff Conant and Anne Petermann.

Indigenous nations and social movements around the world have been denouncing REDD. To amplify their dissent, they have been forming alliances, gathering at international climate talks, and protesting. They insist on upholding an old concept which has recently been gaining currency as Mother Earth rights. This means that rights of the earth are intrinsic, and cannot be given or taken away by government or international institution. The framework is being used both to spread the worldview that the riches of nature should not be considered commodities to be bought and sold, and to mobilize people to unified action.

Tom Goldtooth of the Indigenous Environmental Network and Dr. Daniel Wildcat of Haskell Indian Nation University wrote, “Goldtooth and Wildcat continued, “Our Indigenous lifeways are the original ‘green economies.’ This is more than an abstract philosophy. Our Mother Earth is the source of life. Water is her lifeblood. The well-being of the natural environment predicts the physical, mental, emotional and spiritual longevity of our Peoples. Mother Earth’s health and that of our Indigenous Peoples are intrinsically intertwined. When our homelands are in a state of good health our Peoples are truly healthy. This inseparable relationship must be respected for the sake of our future generations and for the well-being of the Earth herself.”

Goldtooth and Wildcat continued, “As Indigenous Peoples, we are accepting the responsibility designated by our prophecies to tell the world that we must live in peace with each other and the Earth to ensure harmony within Creation.”

At the December 2011 UN Conference in South Africa, a new coalition, the Global Alliance of Indigenous Peoples and Local Communities against REDD and for Life, called for a moratorium on REDD. “We are here to express our concern about the false solutions that have made a business out of climate change,” said Marlon Santi, former president of the National Confederation of Indigenous Nationalities of Ecuador.