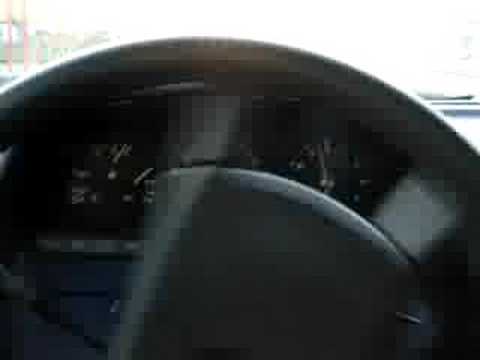 Colin Coon is high school senior at New Gate School in Sarasota, Florida. He’s converted a diesel powered vehicle to run on Waste Vegetable Oil and began a two month cross country trip in his Green Machine that he’s named Norm. He wants to show people that alternative fuels work and that anyone can use them.

He’s also documenting the whole thing on ColinsGreenMachine.com with a blog. As of today, Colin is on day four of his trip and on the first three days, he’s done a blog entry at the end of the day. I like the entries because he’s being honest about how it’s going (not always so great) and it’s so obviously written by a teenager. “I look to where the plug goes in to the blcok and sure enough it is arcing and spewing flames and sparks everywhere.  Poo.”

It’s good to know there aren’t any adults trying to polish it all up. This is really his project.

You can also check out this YouTube video of Colin meeting Norm. If you look closely, you can catch a glimpse of this kid who wants people to start actually being green instead of just talking about it mirrored in the windows of the car.