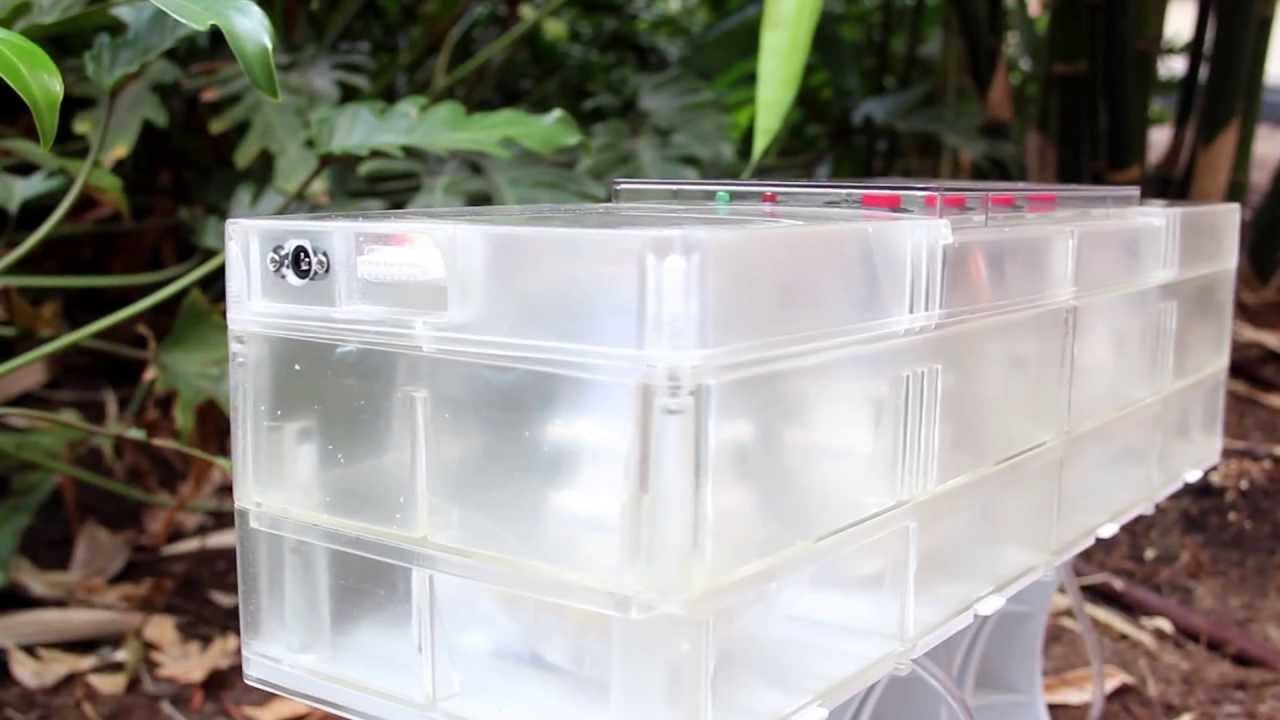 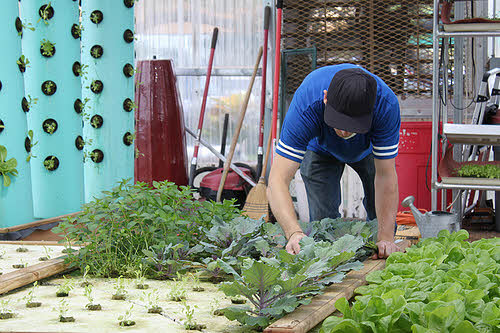 Now that I’ve been sufficiently (but nicely) schooled in the sustainability of hydroponic food production, I’ve become fascinated by the method, and try to keep on top of it. It’s not easy for this English major: an awful lot of the discussion around these techniques (which I follow on reddit) seem to require graduate work in chemistry. I love to tinker, but if playing with hydroponics means chemical calculations, I’m out… just don’t have the background or patience for that.

Sanjay Kumar Rajpoot definitely does have the background for significant work in hydroponics – he’s earned degrees in physics, chemical and nanotechnological engineering – but gets it that not all of us are up for figuring out precise ratios of water and specific nutrients. His startup company Sustainable Microfarms is dedicated to creating “new and innovative products and solutions that make the most efficient farming methods simpler, more accessible, and more economical.” The small company’s first product should give many of us who’d like to try hydroponics one less excuse for not doing so: the Genesis controller automates the process of keep plants fed and hydrated based on pre-programmed formulas. Rather than trying to explain further and screwing it up, I’ll let the folks at Sustainable Microfarms take over:

Pretty impressive, huh? As you probably gathered from the use of the phrase “your support” towards the end of the video, Sustainable Microfarms is using crowdsourcing to fund their initial production run of the controller. Their Indiegogo campaign has already raised just over $18,000 of the needed $50,000. They’ve got lots of time left to hit that goal, but, of course, would rather do so sooner than later (and perhaps end up with extra funds to support further production and development). And their next product is already set to go: Nanofarms are described as “the perfect way to baby-step in hydroponics” (though they’re not fully automated). More details coming later in the month.

Want to help these entrepreneurs move forward with creating more sustainable, efficient means of food production? Shake a few bucks loose for them (and one of the cool rewards they’re offering), and let us know when you do. If you’re an experienced hydroponic grower, or someone who gets the technology and science better than I do, let us know what you think of the Genesis controller.