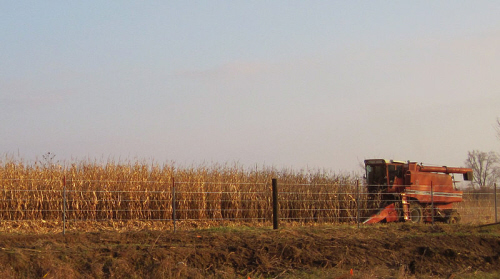 The U.S. state of Iowa is an agricultural superpower, simultaneously eclipsing Canada in grain production and challenging China in soybean production. No, these are not mathematical errors. With soybeans, Iowa produced 13 million tons in 2010 while China produced 15 million tons, mirroring their average production figures over the past five years. While Iowa has less than 10 million acres in soybeans, China has 22 million acres. Yield per acre in Iowa is 1.4 tons, exactly double the 0.7 tons of China.