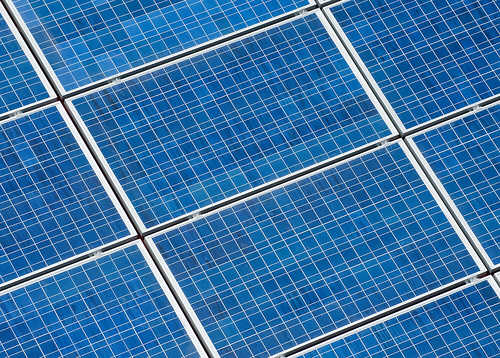 Tim Hurst hits the nail on the head with his guest post on community solar gardens at ecopolitology: the current incarnation of the green movement tends to focus on individual action (particularly individual consumer action). Some changes require a group effort, though… as Tim notes:

It would be great if everyone made the environmentally-rational decision every time they bought something. But for a whole host of reasons, not the least of which is cost, people make all kinds of ‘irrational’ decisions. And that’s where our social institutions like businesses, community and faith groups, government bodies and even ecovillages perform pivotal societal roles.

Tim presents community solar gardens as an example of a change requiring collective action, and one that creates options for individuals that they probably couldn’t have realized on their own. Both the Colorado legislature and the U.S. Senate are considering laws allowing communities to pool resources to purchase shares in solar installations.

A great reminder that we can’t achieve everything we want by motivating individuals to act on their own… some things absolutely require us to work together.

Dancing Rabbit’s providing an inspiring model of what communities can do to change the world (or at least a portion of it). Consider making a donation to support their efforts.