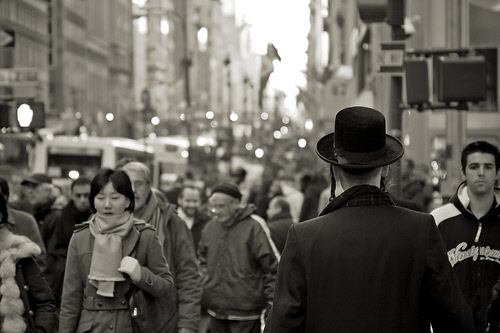 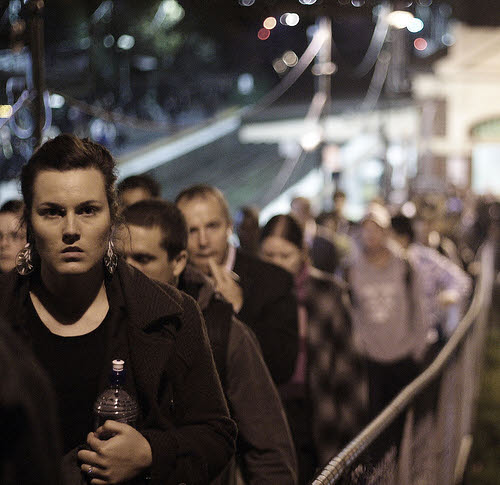 One rejoinder to these and other discussions of population (and especially population control) is that consumption, not population per se, is the real problem plaguing the planet; moreover, to target birth rates is in effect to “unfairly blame poor women for the world’s environmental ills” (404). Weisman does not give much attention to these arguments, taking for granted that “all environmental issues quickly lead to the fact that there are more humans than the system can comfortably hold” (132).

This decision reflects Weisman’s assurance that numbers are the big issue—which, though certainly true, is a little too simplistic. Arguments about unfair burdens and blame in population control programs deserve a great deal more consideration, especially in light of the vast disparities between “first” and “third” world environmental impacts. For example, according to a 2008 article in Mother Jones, the average American child generates as much carbon dioxide as 106 children in Haiti. According to Worldwatch Institute, “The 12 percent of the world’s population that lives in North America and Western Europe accounts for 60 percent of private consumption spending, while the one-third living in South Asia and sub-Saharan Africa accounts for only 3.2 percent.” Given these great differences of the impact that one person has depending on where he or she lives, the consumption factor is worth more attention than Weisman gives it.

Despite these problems with broaching and acting on the subject, Weisman’s collection of voices (including his own) makes very clear that overall the population is growing, consumption overall is growing as well, and the world cannot take any of it—and all of us—much longer.

Resonating throughout the collection of voices in Countdown is the subject of “optimal population,” based on the idea that the problem is not human presence but human overabundance. Weisman makes it clear that we will reach optimal population one way or another—by choice or by catastrophe. In easily the most gripping moment of the book for me, Weisman describes the calculations of Gretchen Daily and Paul and Anne Ehrlich (authors of The Population Bomb): based on their number crunching of power consumption and population in 1993, they figured that the total number of people the Earth could hold was…2 billion. There were 2 billion humans on Earth in 1927…

As complicated as the problem of too many humans is in actuality, in theory, solving it is breathtakingly simple: “Let’s suppose … that the entire world adopted a one-child policy tomorrow. By the end of this century, we would be back to 1.6 billion, our population in 1900” (415).

Where Do We Go from Here?

What impressed me most in Countdown was seeing how many people are cutting through tradition, culture, and family pressure to take control of their reproductive systems and have fewer, or no, children. This is happening by choice in very different places…because people are recognizing that there are far too many of us.

Yet, even with birth rates falling below replacement rate (a little over two children per couple) in some countries, that one-child scenario Weisman pitches seems utopian at best and naïve at worst. The weight of Countdown’s moral argument falls especially on those of us in consumption-happy developed countries, where lifespans of the now-existing are only getting longer. The unlikeliness of a global one-child policy means that we who know better, have the resources to do so, and would leave the biggest footprints, must choose not to reproduce.

Weisman’s arguments in Countdown—the stories he brings together and the data he bolsters them with—make obvious the harms that humanity has done to the Earth, and the serious consequences that we will face in this century. Given the future world we have already largely created, is it justifiable to create more human children who will inherit such a mess?

Beyond the inevitable environmental impacts that come with a new human—wherever they live, and no matter their lifestyle—there also is such a desperate need to care for those who are already here: nearly 18 million children by one estimate, living in orphanages or on the street, are here with us now and could have their lives changed through adoption. Adoption can and should be seen as a viable option for building a family and caring for a child, though Weisman does not explore this component of family planning.

So is human reproduction warranted, let alone justifiable? Weisman certainly thinks the answer is no, even if he also feels that curtailing our fecundity has to happen on a voluntary basis to be successful (and ethical). Each person, and each couple, will thus have to answer this question for themselves…but Weisman’s diligent work makes clear that the burden of justification lies on those who, knowing the math and the trajectory we are on, choose to add another human child to a deeply troubled world.