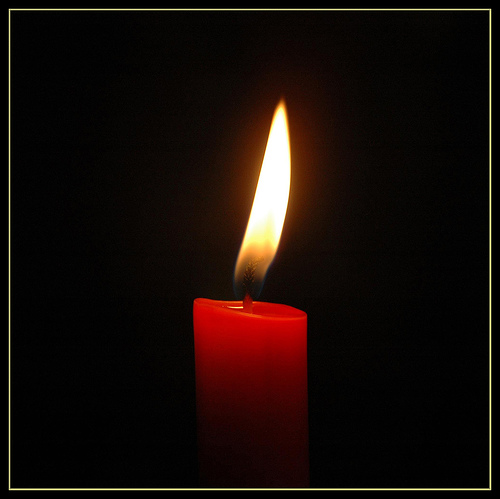 Candlelit services are nothing new for religious organizations. So when businesses, governments, and individuals turn off their lights Saturday at 8 p.m. local time, churches, synagogues, and mosques will be holding special gatherings. This global event is the second annual Earth Hour, the creation of the World Wildlife Fund to inspire people to take action on climate change.

In Toronto, The Church of the Holy Trinity in conjunction with KAIROS Ecumenical Justice Initiatives will be hosting an event called Songs, Stories, and Ritual for the Healing of the Earth with singing, poetry, and drumming.

In Atlanta, Georgia Interfaith Power and Light is persuading its 120 Christian, Jewish and Buddhist congregations to power down on March 29. The group is part of a national campaign led by Rev. Sally Bingham, that assists congregations in going green by doing free energy audits and offering teaching resources on the environment as a faith issue.

In Sydney, St. Mark’s Anglican Church has been transitioning into an “eco-church” since Earth Hour 2007.