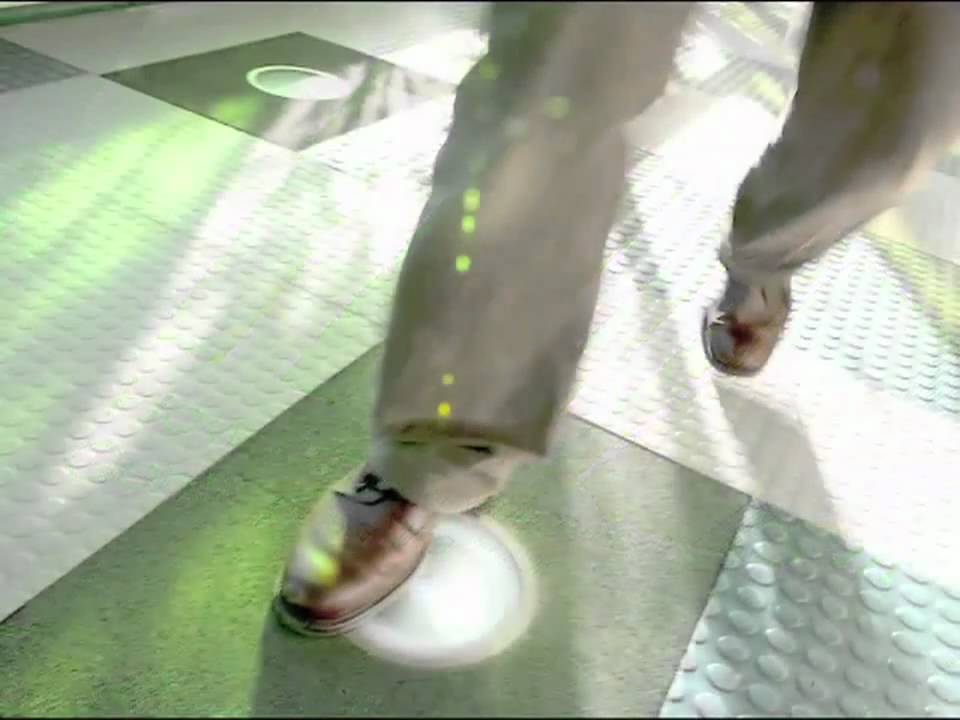 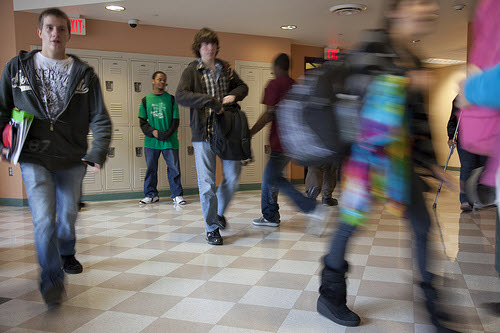 Harvesting kinetic energy produced by people walking and moving seems like a no-brainer, and the stories we’ve seen so far focus on spaces ranging from dance floors to health clubs. But if you’ve ever been to an elementary or middle school, you know that they may well be the perfect location for such experiments – there’s a lot of energy in those hallways!

British start-up Pavegen saw that potential a few years ago, and installed one of its systems at a school in the UK for proof of concept. It worked, and now they’d like to expand this project into two more schools: another in Great Britain, and one in the US. They’ve launched a Kickstarter project to fund this expansion: take a look at their video on the first school installation to get a better sense of what they want to do:

As with other renewable energy installations at schools, the Pavegen system doesn’t just provide energy, but also educational opportunities: the system itself displays data on the energy being produced (which kids apparently find fascinating), and the company’s even developed educational materials for incorporating information from the system into science, math, and even social studies classes.

Of course, some might argue that this is the ultimate form of intermittent energy supply: it’s only being produced when school’s in session, and students and others are in the hallways. That’s a good thing in this case: schools are using the most energy when students are in class, so the Pavegen system allows the harvesting of energy when it’s most needed (though, definitely, some kind of storage system is necessary, also).

Think this is brilliant? Then consider kicking a few bucks towards their campaign. And let us know if you’ve tried out a system for harvesting kinetic energy, and what you thought.