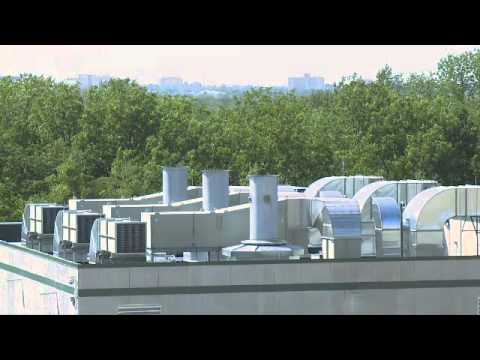 Landfill gas doesn’t get the love of, say, solar or wind power – rotting trash just doesn’t have the sex appeal of a well-designed solar array. It’s an energy source that’s readily available, though, and being utilized in more and more places. That includes right here in St. Louis: local utility Ameren Missouri opened it Maryland Height Renewable Energy Center earlier in the Summer. This small plant is producing enough energy from landfill gas to power 10,000 homes, making it the largest facility of its kind in the state.

I took a tour of the plant last Wednesday, and was pretty impressed with what I saw (and, no, it didn’t smell – one of the things that impressed me!). I took lots of pictures and notes (and I’ll definitely share the pictures), but thought that Ameren themselves had done a really nice job of explaining the technology in this video (of which you may only want to watch the first 5 1/2 minutes – the rest is footage from the opening ceremony):

Of course, the company promotes the “green” and “renewable” angles here heavily, and a good greenie might find reasons to quibble with these terms. I did ask if this was actually replacing any generation capacity; for the most part, it’s not. But though we might argue about some of the labels and details, there’s no doubt that technology is making energy out of emissions that would otherwise function as powerful greenhouse gases. And, yes, we should focus on reducing our wastes, but that won’t change overnight: making good use of that waste is a smart alternative in the near term.

What do you think about harnessing landfill gas? Share your thoughts with us below.