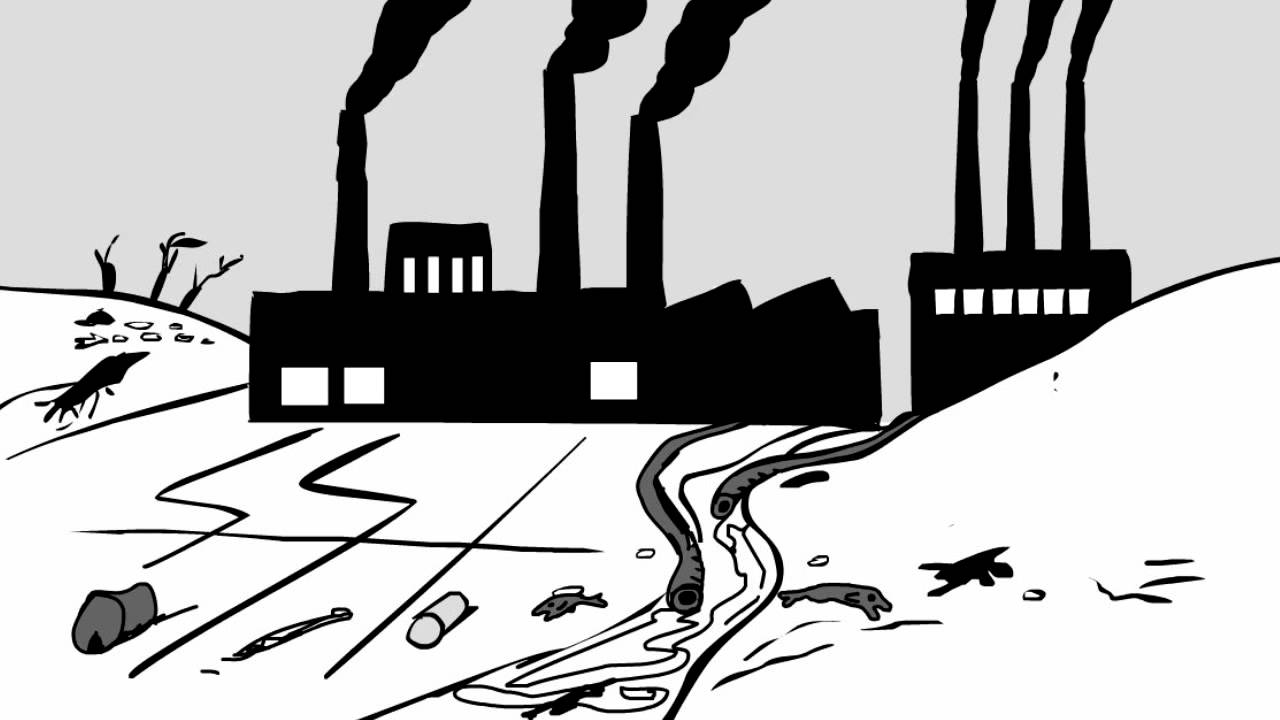 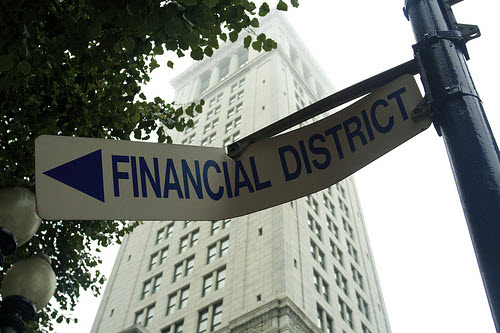 America may be an optimistic country, but these days public sentiment has soured. Gallop polls indicate confidence in Congress and big business is dismal.

But the good news about debt, deficits, unemployment, billion dollar bank fines and rising concern over climate change is that they seem to have sparked receptivity to new ideas that could make our economic system more sustainable and fair.

New corporate models, such as L3Cs and B-corporations, are gaining steam. In these dual-purpose models, executives balance the need for profit with a social mission. Co-operative businesses are becoming more popular, as are business models based on sharing, open-source development and Creative Commons property. Indeed, much of the Web already runs on an open-source software product, the Apache server.

Another good sign is the burgeoning interest in local currencies. Cities in England, Greece, Spain, Brazil, the U.S., and elsewhere are cranking up the printing presses, in part due to stressful economic conditions. Many local currency projects resemble “buy local” programs through which individuals purchase local notes using the national currency, and use them to pay for goods at participating stores.

These efforts can help boost local economies and are commendable, but they hardly tap the full potential of local currencies to bring tangible social, economic and environmental benefits to a metro region. The big payoff comes from expanding the concept of a local currency to that of a complete local finance/monetary system, in which new currency is created, free of debt, and used to promote businesses and projects that serve the public good.

Several systems have been implemented or are in development. Some, such as the Community Way system, are based on mutual credit, where new currency is created by businesses themselves.

A new prototype is the Token Exchange System, first described in the book Creating Sustainable Societies and now being developed by the Principled Societies Project. Its currency is not issued by businesses or individuals, but by a community association.

Tokens are an electronic local currency that complements the dollar. The system includes novel crowdfunding operations that raise interest-free loans for local businesses and donations for local schools, nonprofits and public services. It also includes a new corporate model, the Principled Business, which is a cross between a nonprofit, B-corporation and the Yunus Social Business model. Its a community-centric business model designed to thrive in a dollar-token economy.

The profit-neutral system of interest-free loans ensures that investment decisions are based on community concerns, as well as sound business plans. In this way, a wide variety of businesses and groups receive funding, and local economies become stronger, greener, fairer, more diverse, and more resilient. Everyone benefits when the community as a whole benefits.

In an era of budget cuts and increasingly severe weather patterns, the token system could prove vital in generating funds to help communities prepare for natural disasters, make repairs to infrastructure and reduce greenhouse gases. The system injects new currency into a community, where it can be used for socially responsible purposes. Those projects with high labor costs would be especially attractive. These might include, for example, clinics, nonprofits that insulate homes, businesses that install solar equipment, and public works projects that repair watersheds or create bicycle paths.

As the token system and other new approaches develop and spread, urban regions will gain new tools to address longstanding problems like poverty, unemployment, personal and municipal debt, and environmental damage. When real change is observed, the public’s sour mood should begin to sweeten.

John Boik is the author of the book Creating Sustainable Societies: The Rebirth of Democracy and Local Economies and is founder of the Principled Societies Project