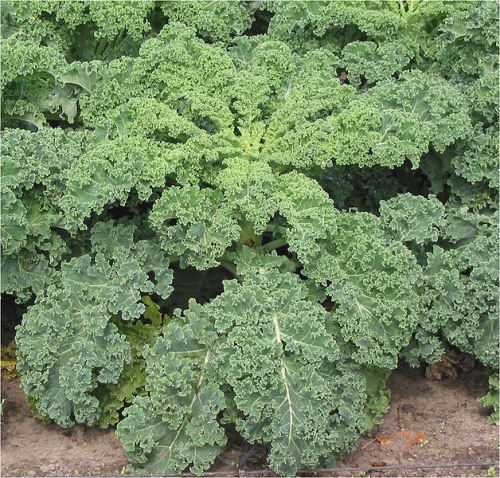 Let me get this out there: I would way rather eat greens raw than cooked, 99 times out of 100. Easily. Between the sheer amount of green mass you need to actually steam or sautee them, and that decidedly underwhelming lack of crispiness that comes with wilted greens, I would just way rather stick to greens as a salad. Plus, raw greens do not lose any nutritional value if they aren’t cooked.

Kale is one of the more healthful vegetables out there, even among greens. It gets a lot of hype, and for pretty good reason, I think. It’s just pretty dang tasty, too. But here’s one way you may have never considered eating kale: not just as a salad, but a massaged salad. Oh yea.

Making a massaged kale salad is really pretty simple. Strip the greens off of the stem, and cut them into thin ribbons. (Most of the time, I don’t even do that – I just tear up the leaves in my hands.)

Next, roll a handful of greens between your palms until they soften up. They should darken up. Fill up a bowl’s worth. Add whatever else you’d like to your kale salad: grated carrots, radishes, spring onions, whatever.

What’s So Special About Massaged Kale?

Well, the thing about massaged kale is that it is much more tender than kale right off the stem. It’s a textural thing, really. No, it doesn’t increase the nutritional value. It merely breaks down the cell walls a bit and makes the chew factor a lot more pleasant. It really doesn’t sound like a big deal, but the results are surprisingly pleasant. So pleasant, in fact, that I make massaged kale nearly exclusively when I prepare the precious green.

Next time you have friends over, impress them with your own homemade massaged kale salad. It’s a pretty good trick. Top it off with some homemade dressing, and you’re golden. Try it!