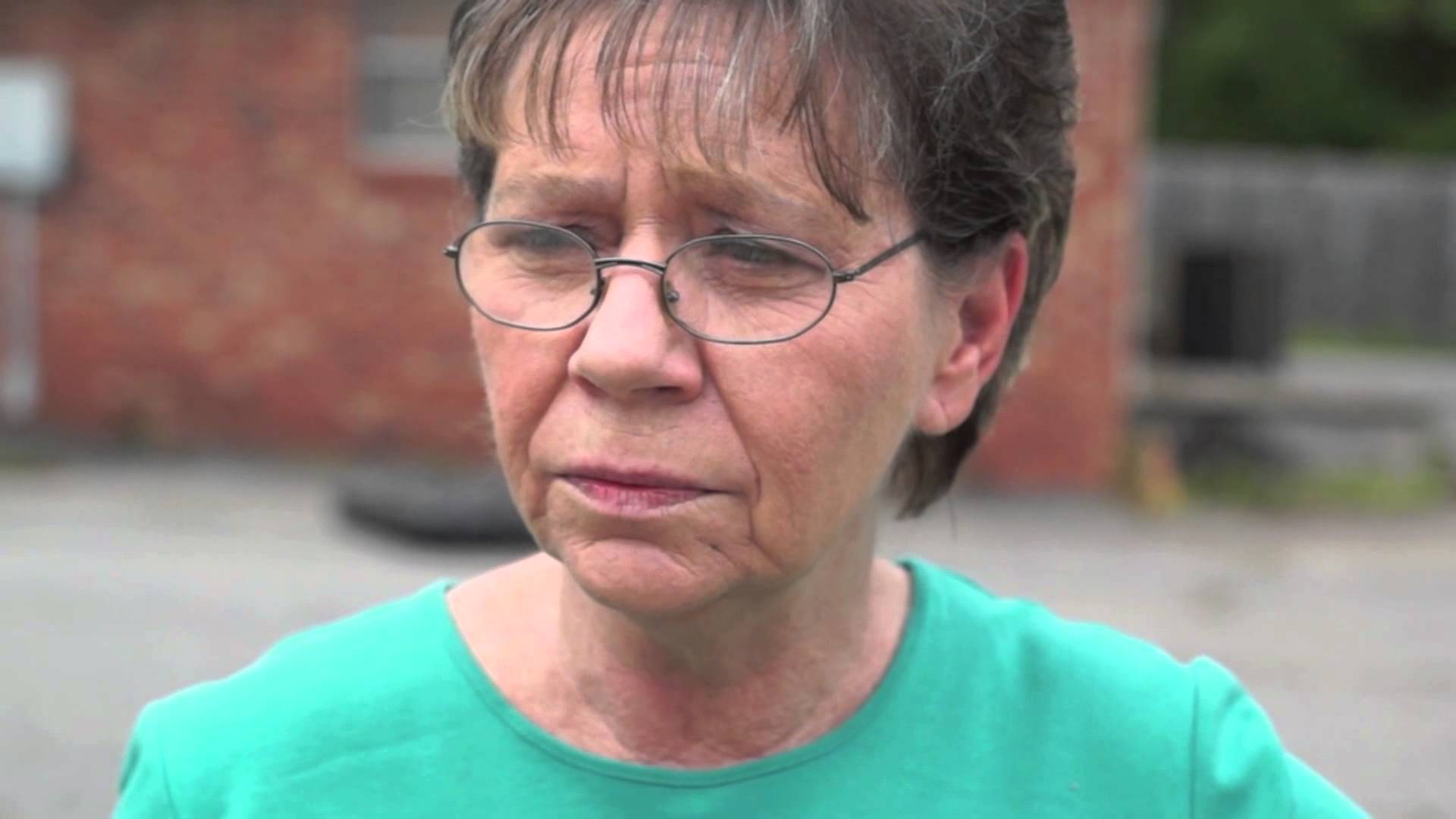 In a major speech last week on climate change, President Obama reassured the environmental community that the Keystone XL pipeline would only be approved by his administration if it “does not significantly exacerbate the problem of carbon pollution.” No doubt many who live along the proposed route of the pipeline found that reassuring, also. Of course, there are likely many climate change “skeptics” along that route, also… but they may still oppose the pipeline for its potential to rupture and dump tar sands oil in their communities. Those opponents of Keystone XL got a little more ammunition for their fight this week from a new but well-funded online campaign called We Love Our Land. The campaign’s first act: reminding people of a very recent pipeline disaster that has all but destroyed one small community,  and sickened many of its residents:

In addition to speaking in this video, Genieve Long has launched a petition on Change.org asking President Obama to reject the Keystone XL pipeline based on her own experience with a ruptured pipeline carrying tar sands oil. While the pipeline’s effects on climate change are no doubt compelling, the pictures from Mayflower, and the stories from residents about health and quality of life effects, provide vivid illustrations of the risks inherent in such a project. This small town is all but gone… and the residents that remain do so at grave risk to their health.

I’ve always been a bit skeptical of the potential of online petitions to do much good, but the imagery and witness accompanying this one make it really powerful. I encourage you to sign it – over 68,00 of your fellow citizens already have – and share it with your friends and contacts. And if you know of other documentation of the effects of spilled oil, especially tar sands oil, on human health and property, do share with us.