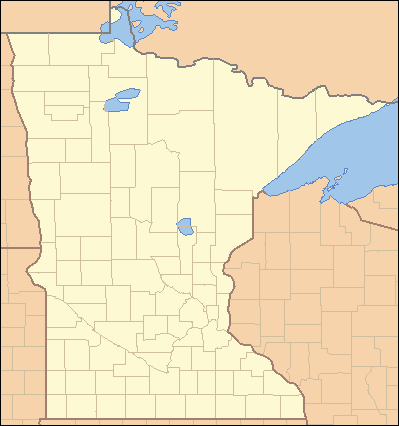 Minnesota’s 2007 Next Generation Energy Act instructed Governor Tim Pawlenty (R) to convene a group of 50 advisors from the energy industry, nonprofits, business, agriculture, and health to come up with recommendations to cut global warming emissions.

The Minnesota Climate Change Advisory Group just announced 50 recommendations they’re sending to the governor and the legislature. The recommendations did not have to be approved unanimously. Here are a few:

These are all just ideas and recommendations right now. We’ll have to wait for the more detailed action plan to come out in the next few weeks and then watch what the governor and legislature does with them.