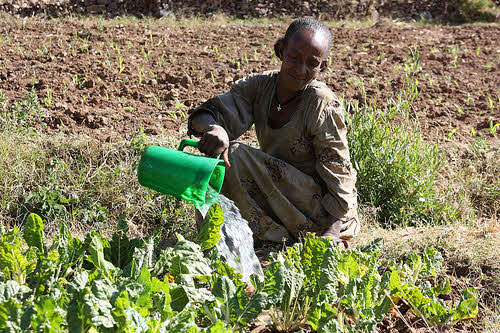 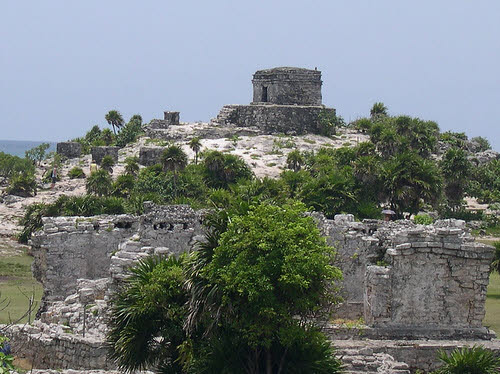 Food Scarcity and Collapse of Civilizations: Lessons from History

Food shortages undermined earlier civilizations. The Sumerians and Mayans are just two of the many early civilizations that declined apparently because they moved onto an agricultural path that was environmentally unsustainable. For the Sumerians, rising salt levels in the soil as a result of a defect in their otherwise well-engineered irrigation system eventually brought down their food system and thus their civilization. For the Mayans, soil erosion was one of the keys to their downfall, as it was for so many other early civilizations. We, too, are on such a path. While the Sumerians suffered from rising salt levels in the soil, our modern-day agriculture is suffering from rising carbon dioxide levels in the atmosphere. And like the Mayans, we too are mismanaging our land and generating record losses of soil from erosion.

While the decline of early civilizations can be traced to one or possibly two environmental trends such as deforestation and soil erosion that undermined their food supply, we are now dealing with several. In addition to some of the most severe soil erosion in human history, we are also facing newer trends such as the depletion of aquifers, the plateauing of grain yields in the more agriculturally advanced countries, and rising temperature.

Against this backdrop, it is not surprising that the United Nations reports that food prices are now double what they were in 2002–04. For most Americans, who spend on average 9 percent of their income on food, this is not a big deal. But for consumers who spend 50–70 percent of their income on food, a doubling of food prices is a serious matter. There is little latitude for them to offset the price rise simply by spending more.

Closely associated with the decline in stocks of grain and the rise in food prices is the spread of hunger. During the closing decades of the last century, the number of hungry people in the world was falling, dropping to a low of 792 million in 1997. After that it began to rise, climbing toward 1 billion. Unfortunately, if we continue with business as usual, the ranks of the hungry will continue to expand.

The bottom line is that it is becoming much more difficult for the world’s farmers to keep up with the world’s rapidly growing demand for grain. World grain stocks were drawn down a decade ago and we have not been able to rebuild them. If we cannot do so, we can expect that with the next poor harvest, food prices will soar, hunger will intensify, and food unrest will spread. We are entering a time of chronic food scarcity, one that is leading to intense competition for control of land and water resources—in short, a new geopolitics of food.