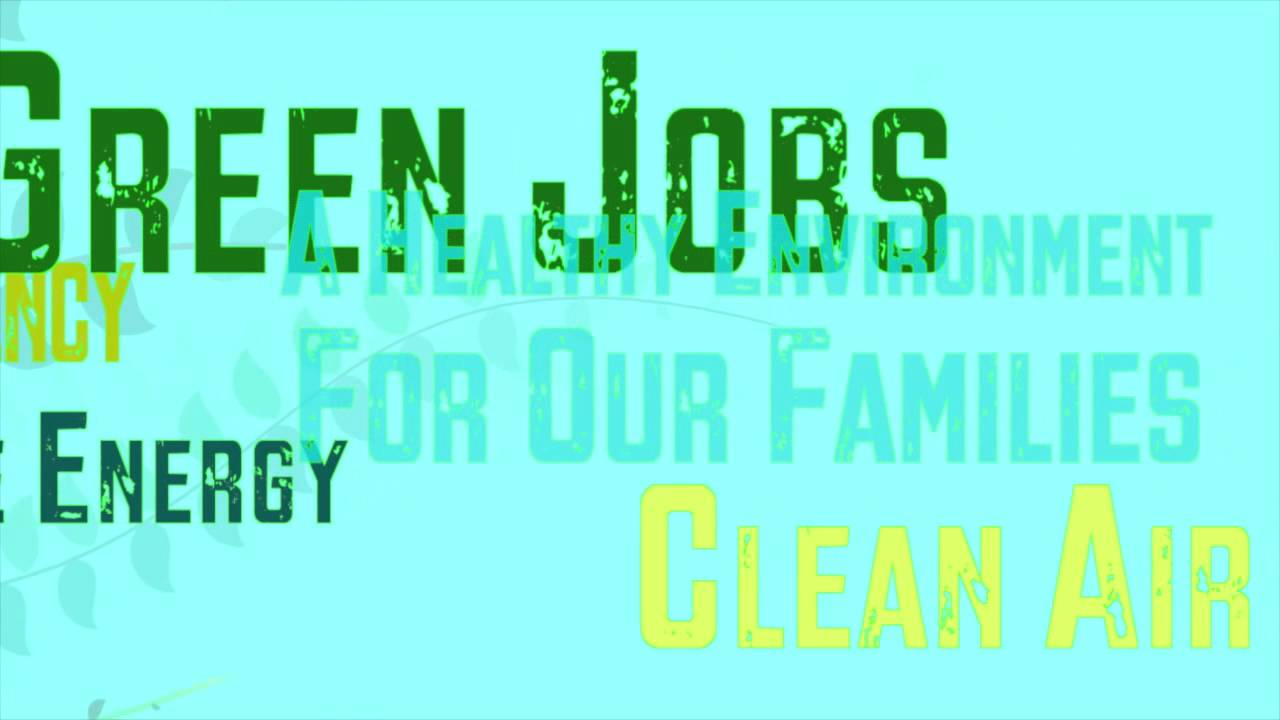 Via SpringofSustainability.com, presented by The Shift Network and Sustainable World Coalition.

One billion is a big number. But it’s not unreachable. Earth Day Network is collecting a Billion Acts of Green, and has just passed the three-quarter mark of 750,000 (786 million-plus as of this writing).

Why the effort? The network wants to make sure the world’s voices are heard when leaders converge in Brazil in June for Rio+20, the United Nations Conference on Sustainability.

The network is getting help from WiserEarth and its more than 70,000 members in the last leg of the campaign. Users of WiserEarth can add Earth Day and other events to be counted toward the 1 billion goal.

How much does the world know about sustainability? And what will the leaders who sit down in Rio come up with, 20 years after their predecessors agreed on principles for humans to live in harmony with nature?

Surely, more work is needed on sustainability efforts in the United States, and worldwide. Progress is being made, however, and news of this will be streaming online for the next three months in a conference called Spring of Sustainability.

More importantly, the conference is free, and accessible to anyone with an Internet connection. Spring of Sustainability — with the hashtag #sos2012 for those on Twitter — is a way for us to continue to learn from each other on ways to protect our planet.

Via WiserEarth.org, which plans to shorten its name to Wiser.org for its fifth anniversary on Earth Day 2012.

Members of WiserEarth have been working for five years this month to connect people who care with community groups and larger organizations to share, collaborate, and create positive environmental and social change. As part of this continuing effort, we’re keeping tabs on #sos2012 and are maintaining an up-to-date list directory of speakers at the Spring of Sustainability conference.

Those speakers include me, Peggy Duvette, executive director of WiserEarth. I’ll be discussing our network and more on May 3.

Please tune in to the conference to hear me and others discuss one of the most important issues I can think of: Sustainability and sustaining life on Earth. WiserEarth is posting additional information on its blog.

And please don’t forget to add your Act of Green. Earth Day Network has produced a video that shows what the Rio+20 campaign is all about.