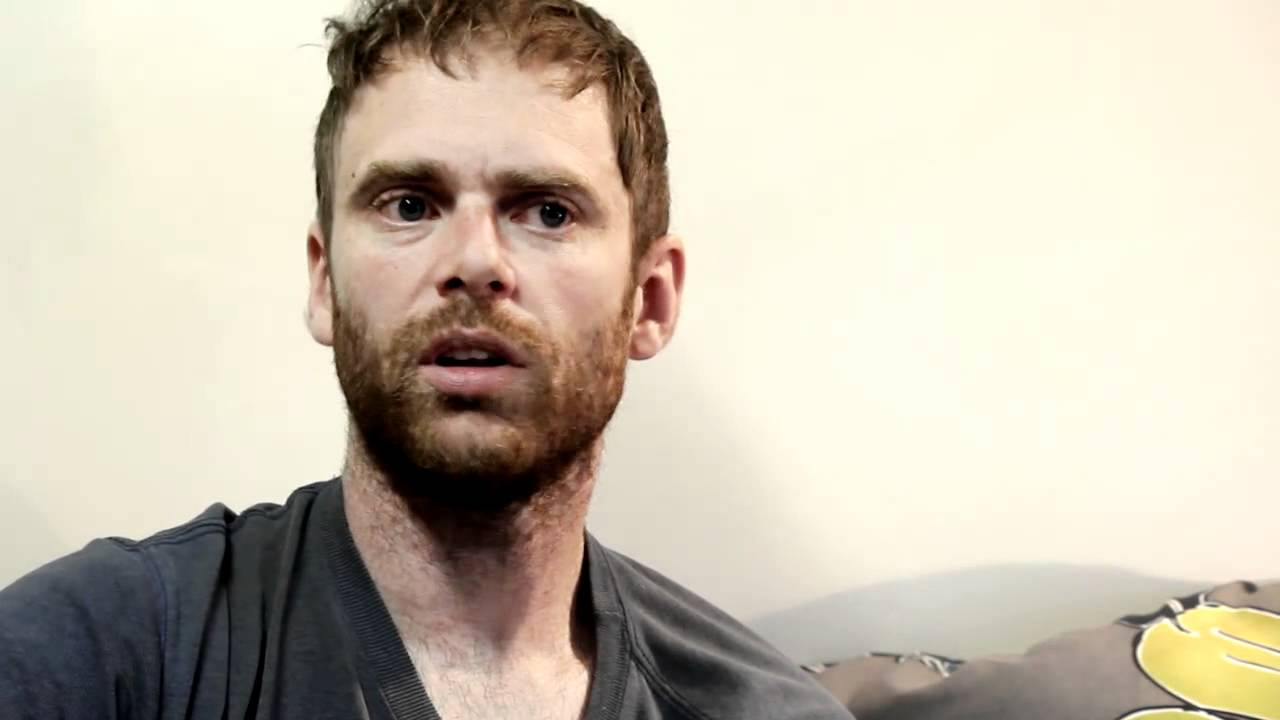 Yes, I’ve been on a bit of an appropriate technology kick lately: really loved Barefoot Power’s micro solar system and the Nuru light system and its companion human-powered charger. So, had to stop and take a look at the Solarflower when I ran across it on Indiegogo: designer Daniel Connell describes his invention as

…an open source solar energy device which can be made from recycled materials by anyone anywhere, practically for free using very basic tools and skills. It is powerful, efficient, has no emissions, requires no fuel and little maintenance.

The device uses a simple non electrical mechanism to accurately track the sun and collect energy, which can then be used for generating electricity, heating or purifying water, cooking, producing bio-char (sic), or anything else heat can be used for.

It’s an intriguing concept that, again, could make a real difference in the lives of people without access to electricity, or any technology for producing heat beyond a wood stove. Does it work? Check out Connell’s short overview of the Solarflower below, and judge for yourself:

Unlike the previous products, the Solarflower appears to be the result of one person’s tinkering… so his open source approach seems critical to not only perfecting the product, but also creating distribution channels once it is ready to go. He tried his hand at crowdfunding a demonstration tour for the Solarflower through Europe; that appears to have fallen through, so if you’re intrigued by what he’s created here, you may want to check out the project’s Facebook group and/or Daniel’s blog, and get in touch about contributing your own design and/or engineering knowledge to the product

The Solarflower isn’t Connell’s only project: he’s also been at work designing a simple greenhouse, and a cooling system. Again, take a look, and share your thoughts… even if, like me, you just really admire his tinkering spirit.