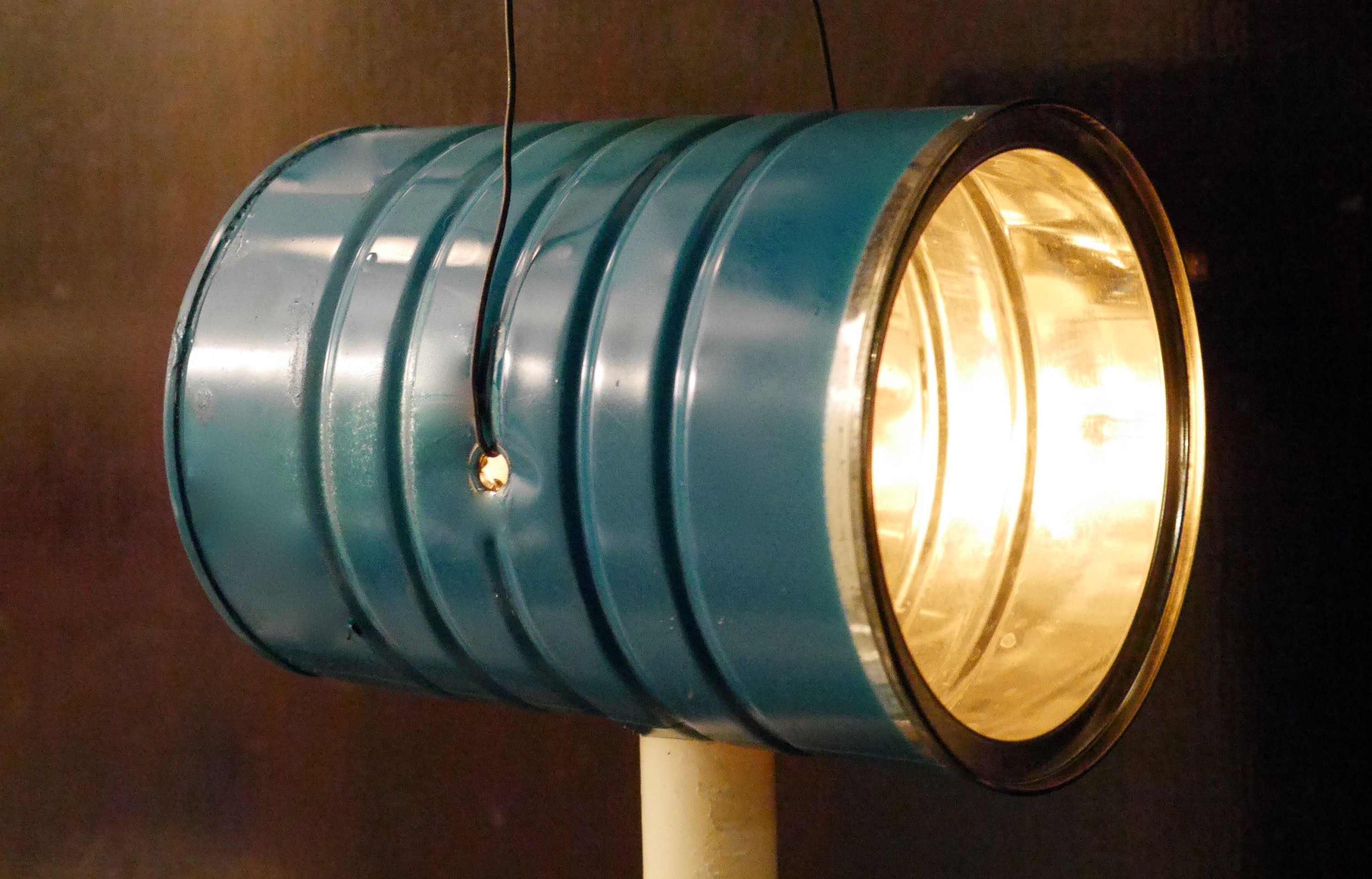 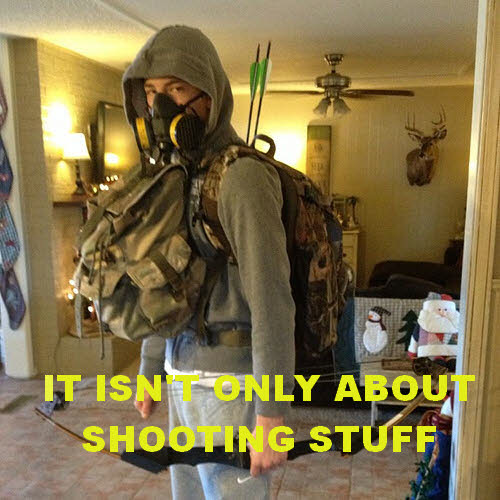 I’ll be honest: for years, I never considered the survivalist/prepper crowds as target audiences. I mean, we’re on totally different ideological wavelengths, right? I’m not into shooting things, and they likely think I’m a touchy-feely hippie who wouldn’t survive a week after SHTF. What could we possibly have in common?

Quite a bit, it turns out – apparently, ideology ain’t everything. As we’ve started doing more DIY/upcycling/self-sufficiency content, we’ve seen a steady rise in readership from sites like The Homestead Survival and Knowledge Weighs Nothing. And, as you might expect, I’ve spent more time checking out these sites and those from which they curate content. I’m still not preparing for SHTF/Doomsday, but I definitely see a lot of overlap in the practical mindsets of preppers and environmentalists: both groups understand that, overall, we have to make wise use of the resources available to us.

For about six months, I’ve been copying links to various projects I’ve come across in the “preppersphere.” I’ll continue to do this, but thought I’d share a few of them of with you. Many follow our ethos of reuse and recycling; all involve living a bit lighter on the land. And if you want to do a similar search, check out the sites mentioned above… also search Pinterest (yes, Pinterest), as there’s a healthy prepper community there.

15 DIY Projects from the Prepper Web

The Plastic Bottle Drip Irrigation System: We’ll start out with a simple one here. Keep the garden watered slowly and steadily with a few plastic soda bottles.

The Mason Jar Oil Lamp: Attractive and functional… and there will definitely be plenty of Mason jars around after the apocalypse!

The Simple Solar Water Heater: Because you’ll still want a hot shower after bugging out.

The Solar Distillery: This Mother Earth News article mentions distilled water, but a thirsty prepper can probably figure out recipes for more potent beverages to make with this sun-powered still.

Upcycled Grilling: From tin cans to flower pots, lots of things can be turned into functional cooking grills.

A Trampoline for Chickens? Not really; rather, turning an old trampoline into a chicken coop.

The Redneck Flashlight: Hey, we didn’t name it… but this could really come in handy when the electricity goes out.

The Plastic Bucket Still: No mentions of distilled water here – this project’s all about the booze.

The Plastic Barrel Garden Planter: Since not every prepper can go out and buy acres of land, here’s a project for growing your own food even if you only have an apartment balcony.

The Mason Jar Solar Light: Remember what I said about Mason jars? Now you just need to stock up on “Dollar Tree solar lights.”

The DIY Water Filter: Shoot, you really don’t need to wait for SHTF to make good use of this simple water filter.

The World’s Easiest Wind Turbine: Got snow shovels? Then you can make electricity… (via Knowledge Weighs Nothing)

Keep Food Growing through the Winter: A cold frame lets you extend your growing season.

Not Everyone Wants to Poop in the Woods: So a good composting toilet will come in handy. (via Food Storage and Survival)

And Just in Case You Do Need to Shoot Something: OK, there are situations where a weapon might come in handy. Need to hunt small game? A blow gun could do the trick…

There are a lot more projects out there. Got a favorite? Share it with us…