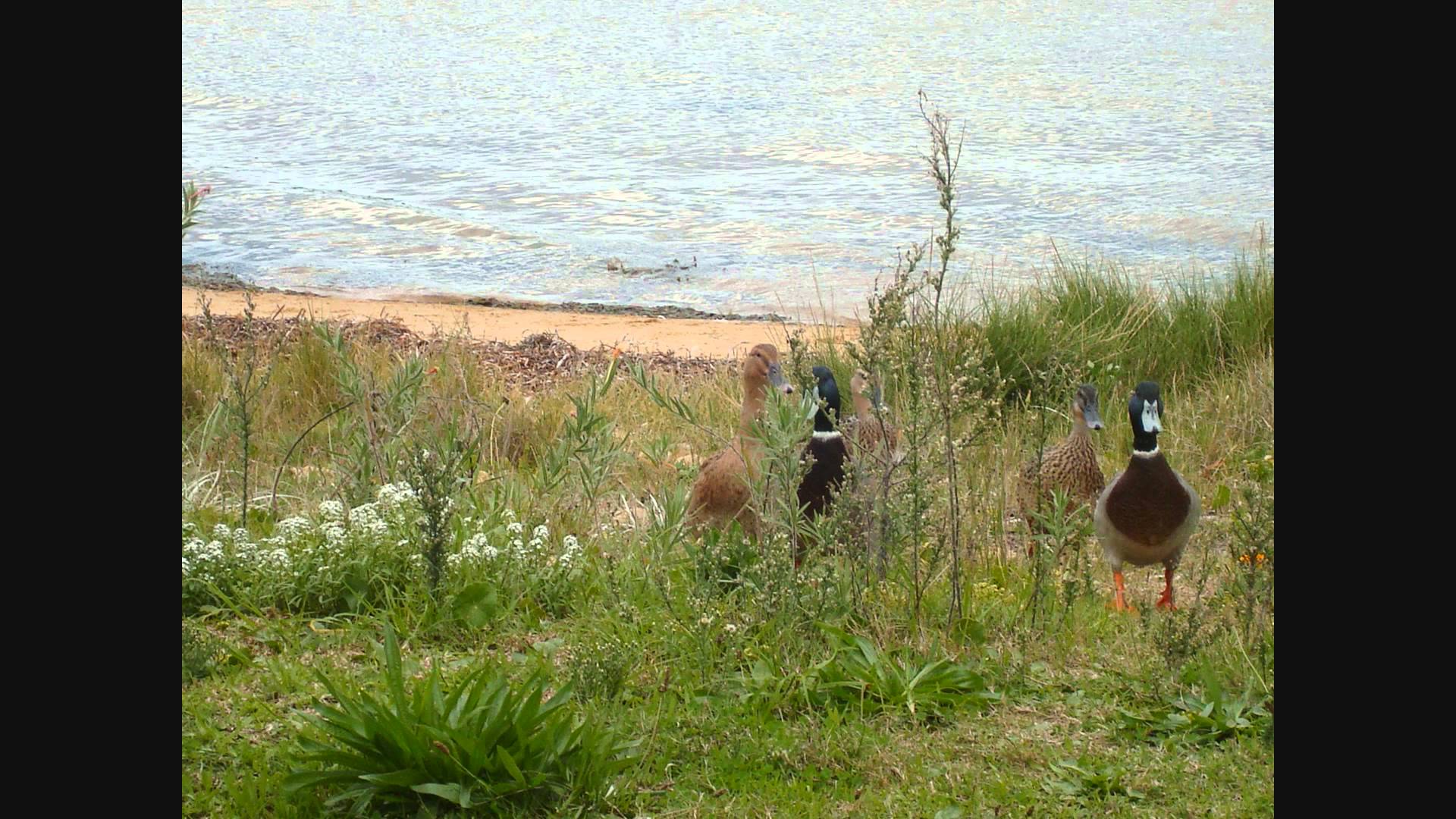 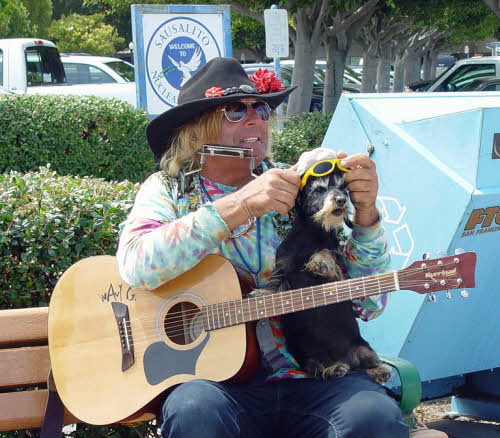 An environmental protest song always involves a musician that looks something like that guy above… right? OK, there’s some truth to that – Joni Mitchell’s “Big Yellow Taxi” certainly came straight out of the folkie-hippie tradition – but there are other classics of the subgenre that aren’t even close – Marvin Gay’s “Mercy, Mercy Me (The Ecology),” for instance. Ultimately, a song has to speak to an audience likely to act on its message, and that means choosing a musical style that will reach that audience. The singer-songwriter thing works for some… but I’d guess a lot of young people today – the audience most likely to act on such a message – would just as soon roll their eyes at our troubadour friend and his dog.

So, when John Dares (aka Univer Soul) and the folks at Boylan Studios in New York decided to record a song protesting President Obama’s potential approval of the Keystone XL pipeline, they put the acoustic guitars and harmonicas aside, and fired up the mixing board. “Habeas Corpus / Home at Bay” combines dance beats with rap/hip-hop, and just plain visual silliness. A new remix incorporates the talents of Grammy-winner Jason Goldstein… check it out:

Now, those of you who know me know that this isn’t my favorite style of music, and I freely admit I had to read along with the lyrics to understand any of the rapping. But Univer Soul and crew are donating all digital sales proceeds to a number of environmental organizations that I respect, and I greatly admire that! I’m also impressed with the list of celebrities that have already promoted the song through their own social media channels. So, it’s definitely worth a listen or two… and, at only 99 cents, it’s an easy way to kick a little change towards an important issue.

If you’re more into the dance/hip-hop scene, share your evaluation of the song… and definitely let us know if you decide to buy it.