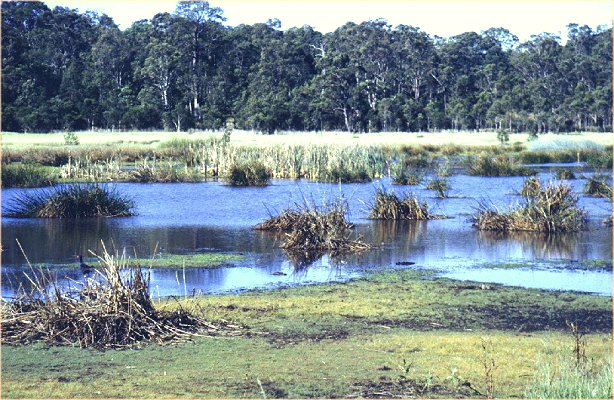 Most of us would respond to that concept almost instinctively with “They’re priceless.” But many of us are aware of the concept of pricing ecosystems services, and a new UN-backed study attempts to do what many would consider unthinkable: put a price on the services nature provides. If you’re feeling a little squeamish about such an exercise, keep in mind that ecosystems come out on top in a cost-benefit analysis:

The estimates … are part of a fledgling bid to put a price on nature’s bounties, from the production of crops, fish or timber to clean water supplies or the prevention of erosion.

Skeptics say the estimates are little better than guesswork but proponents argue that “Eco-nomics” shows natural systems, such as rainforests or mangroves, are usually worth more intact than if chopped down and harvested.

“It’s not rocket science … but it’s better than thinking that ecological systems have no value at all,” said Robert Costanza, professor of ecological economics at the University of Vermont.

Some scientists say Eco-nomics could help safeguard the planet’s ecosystems at a time of multiple threats, ranging from global warming, deforestation and pollution to the introduction of alien species to new habitats.

“There’s a lot of suspicion (about ecosystem economics) because you can’t easily value these things,” said Partha Dasgupta, professor of economics at Cambridge University in England.

“But I hope it takes off because we have to find a way to end destruction of nature,” he said.

Of course, many traditional economists are skeptical of such claims, and argue that the values assigned are little more than metaphors. But, as the article points out, how much would it cost us to pollinate flowers if bees disappeared? Doesn’t the water filtering provided by wetlands and forests have an economic value? It certainly costs us if we try to do these things mechanically. On one hand, it is a shame we have to resort to calculating the prices of the services ecosystems provide; on the other, placing cash values on these services gives us concrete evidence of value when more abstract notions of it prove a hard sell…